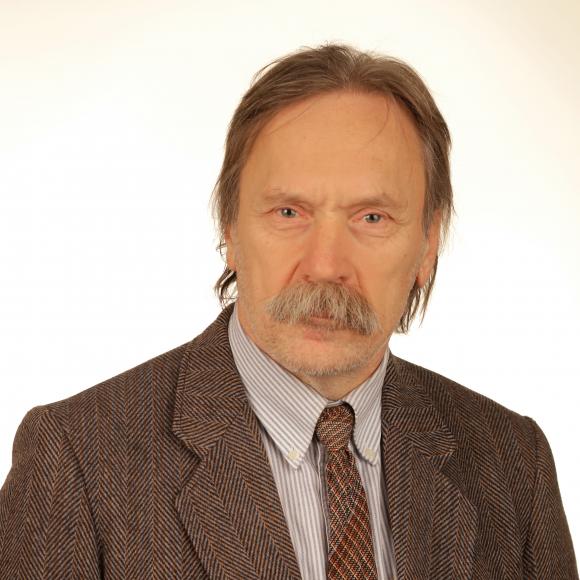 Jaan Rand graduated from the English and German programme at the Tallinn Pedagogical Institute in 1981. He completed a business English course at Grove House Language Centre in Dartford, United Kingdom (1993), the CEEMAN Communication Skills Course for Educators in Slovenia (1995), the Course for Business English Educators at Swansea University (1997, 1999), e-course ‘From an Idea to Creation’ at the University of Tartu (2008) and the Estonian Academic Language course at Tallinn University (2010). Rand has worked at the Tallinn 49th Upper Secondary School (1981-1983), the Estonian Co-operative Association’s chemistry factory ORTO (1983-1993) and the Mainor Language Centre (1993-1995). Rand has been working at EBS since 1995. He specialises in business English, legal English, academic English and Estonian language and culture.