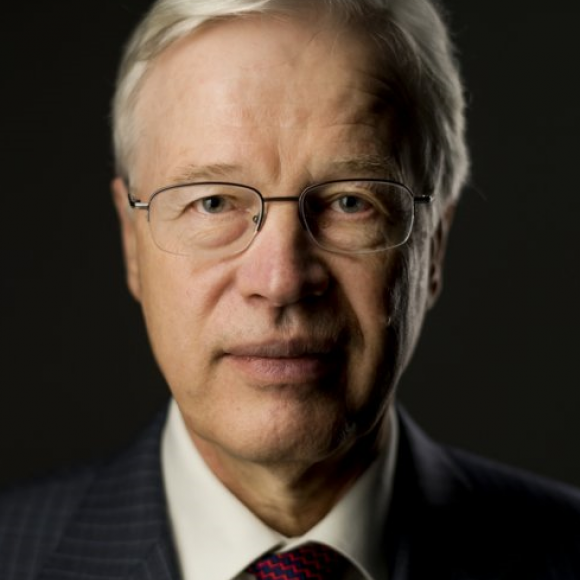 Nobel Prize laureate in Economics and Professor at MIT
About

Bengt Robert Holmström is the Paul A. Samuelson Professor of Economics, Emeritus, at Massachusetts Institute of Technology, where he was head of the Economics Department from 2003-2006. He holds a joint appointment with MIT’s Sloan School of Management. He is an elected fellow of the American Academy of Arts and Sciences, the Econometric Society and the American Finance Association, and an elected foreign member of the Royal Swedish Academy of Sciences and the Finnish Academy of Sciences and Letters. He is a research associate of the National Bureau of Economic Research (corporate finance). In 2011, he served as President of the Econometric Society.

Holmström is a microeconomic theorist, best known for his research on the theory of contracting and incentives especially as applied to the theory of the firm, to corporate governance and to liquidity problems in financial crises.

He holds honorary doctorate degrees from the University of Vaasa, Finland, Stockholm School of Economics, Sweden, and the Hanken School of Economics, Finland. He was awarded the Banque de France-TSE Senior Prize in Monetary Economics and Finance in 2012, the Stephen A. Ross Prize in Financial Economics and the Chicago Mercantile Exchange – MSRI Prize for Innovative Quantitative Applications in 2013, and the Distinguished CES Fellow award from CESifo, Munich.

In 2016, he received the Sveriges Riksbank Prize in Economic Sciences in Memory of Alfred Nobel.