Christin Pootsmaa: “Studies in English? Yes, I would make the same decision again any time.”

Facebook
Twitter
Linkedin
Email
Christin Pootsmaa is studying international business administration and will start her second year of studies this autumn. She will spend the autumn semester at the Barcelona campus of Toulouse Business School as part of the ERASMUS+ exchange programme.

The International Business Administration study programme is completely in English. Christin knew as early as in basic school that she wanted to enrol at EBS, because it is the only school in Estonia that offers quality education in English. This is reflected in the fact that the study programme is the only one in Estonia that has obtained the EPAS accreditation awarded to international business universities. “What spoke in favour of EBS even more,” Christin explains, “was the fact that the third semester in my programme is organised in such a way that I can spend at least one semester abroad.”

Christin adds that prior to her first year she assumed the classroom would be crowded with Estonians wanting an education in English. “But when the lists of participants were published and I saw only five local names, I was very surprised,” she says. And then a certain degree of fear took hold – what if she could not cope? Luckily, her fears proved unnecessary: she speaks English with all of her new groups of friends. “I was speaking it fluently in less than a month,” she explains, adding that this was made easier by the multitude of foreign students who made even Tallinn’s compact city centre feel like a metropolis when they studied together. “No one is safe from mistakes, everyone makes them,” she says, reassuring those who are afraid to make any.

Studying in English is important to Christin because she plans to leave Estonia for some time in the future. “And If I’ve learned business English at school, I have a competitive advantage over others,” she rationalises. In addition, the experience she has already gained gives her more courage to start her exchange semester in Southern Europe.

Loyal, gallant, steadfast and proud – this is the bulldog ‘King of Business’ 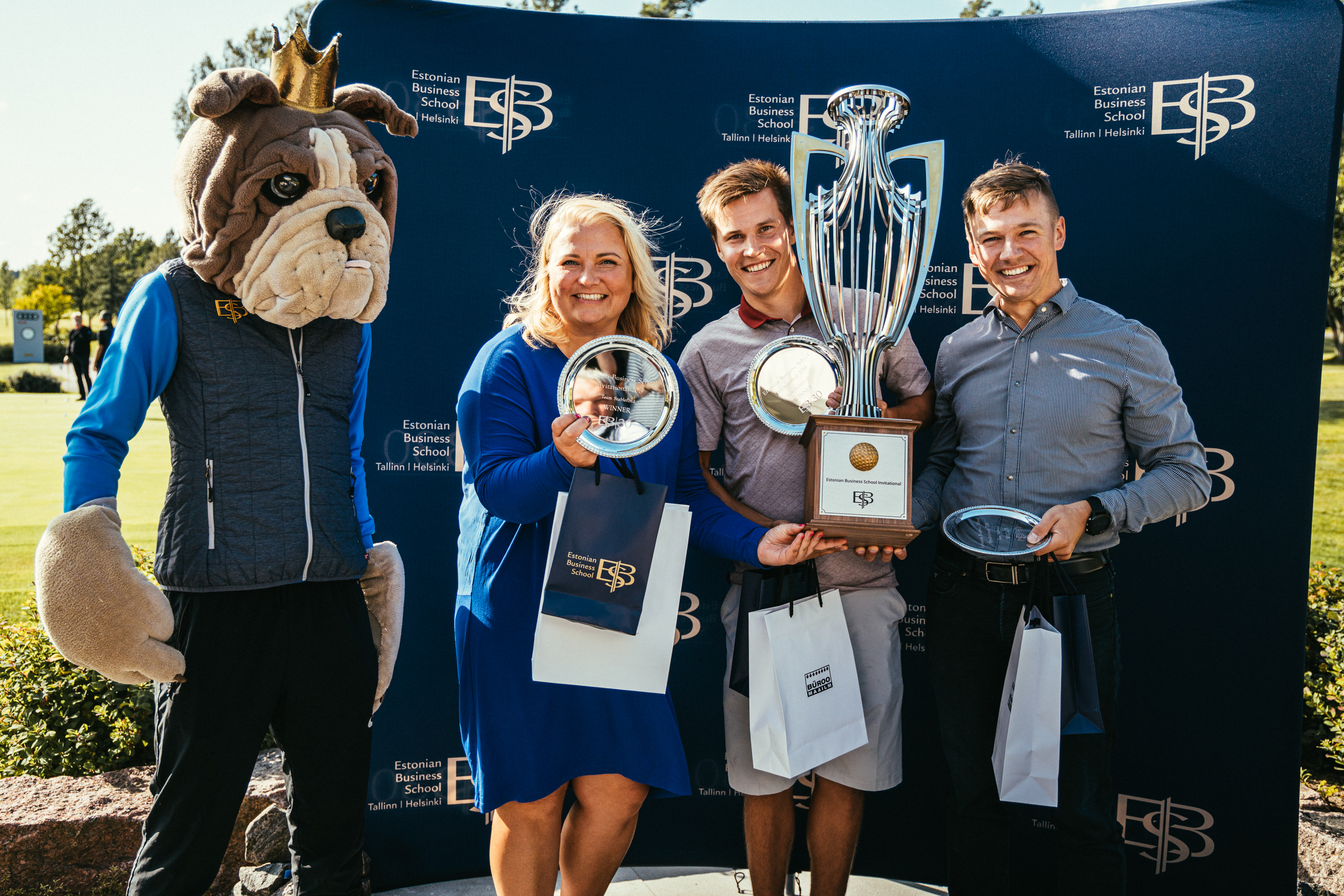