Founded in 1988, EBS is the oldest privately owned business university in the Baltics. With more than 1500 students, EBS’s goal is to provide enterprising people with academic knowledge, skills and values for its successful implementation. EBS offers degrees at Bachelor’s, Master’s as well as Doctoral levels.

In year 2011 EBS was the first university to establish its subsidiary in Finland. The goal of EBS Helsinki Branch is to provide Finnish students with the possibility to study international business administration by way of session-based learning in English in the students´ home country. EBS Helsinki is located in the modern and innovative Tehnopolis Ruoholahti business park.

To help students set and achieve their career-related, financial and life goals through degree courses and lifelong learning, a high-quality contact base, and experimentation based on practical experience.  To help organisations achieve their goals through human resources engaged in lifelong learning and through the application of the knowledge accumulated in and involved by EBS.

To be a top-level internationally accredited community of lifelong learning and knowledge sharing. EBS uses and develops the most appropriate study methods and forms to achieve its students’ goals, based on its mission. EBS is a partner to public and private organisations in the development of new products, services and processes. EBS is a competence centre for developing the skills of its staff and teams and for enhancing their development-driven motivation.

The operations of EBS are guided by the following principles: 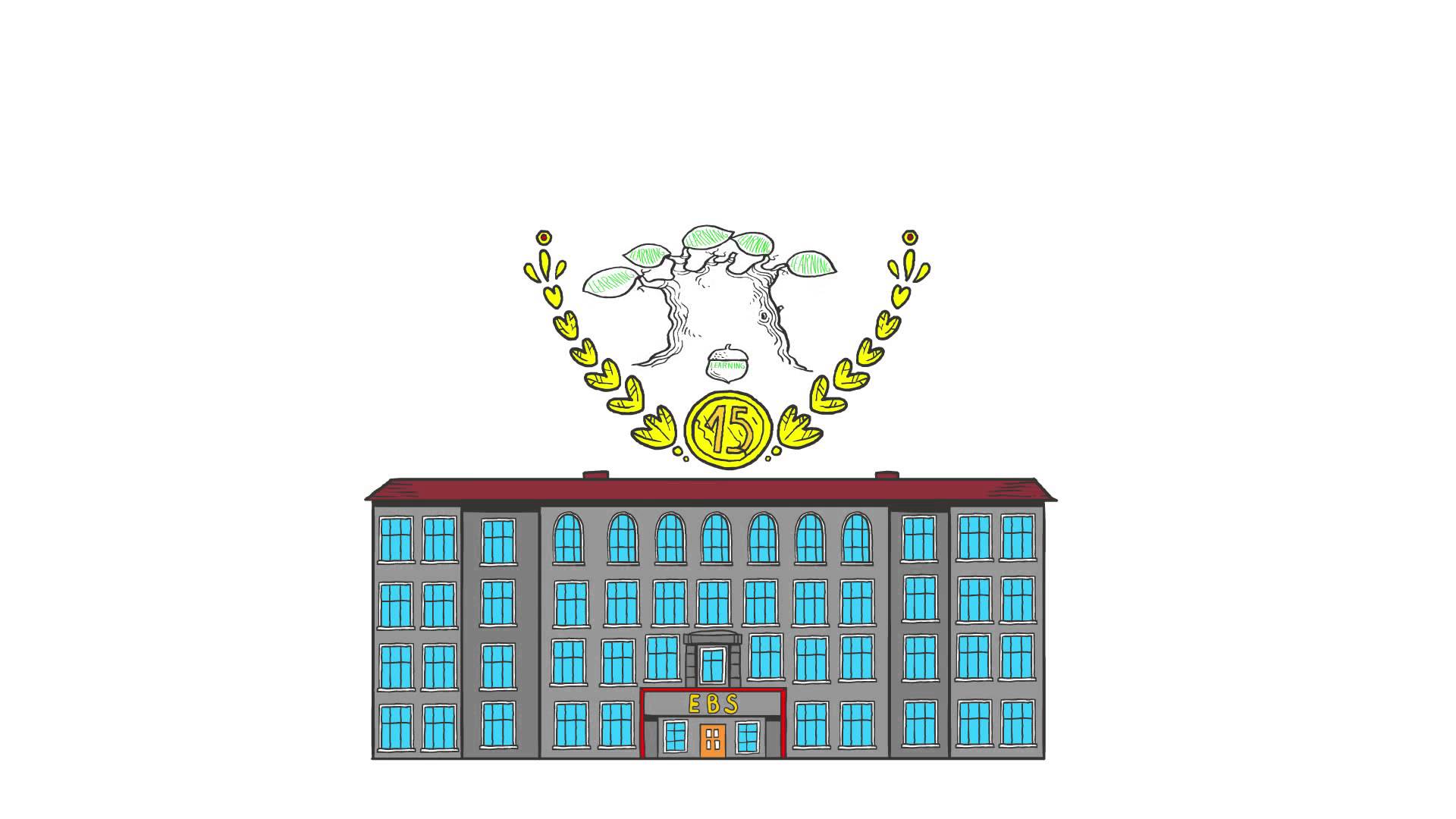 EBS is the oldest privately owned business university in the Baltics. With more than 1500 students, EBS’s goal is to provide enterprising people with academic knowledge, skills and values for its successful implementation.

Estonian Businesss School was founded in 1988.

A few remarks about Estonia may be needed to understand the context where EBS operates. Estonia is a small country in the Northeast of Europe with a population of around 1.4 million people. Between 1941 and 1991 it was part of the Soviet Union, subsequently regaining independence in 1991. Since then, the pace of change in all areas of society and economy has been amazing and Estonia has embraced the idea of market economy without hesitation or compromise. The size of the country and its orientation towards the West has meant that EBS has stressed the international perspective from the start, and the rapidly changing environment has encouraged EBS to respond and adapt at an adequate speed.

When EBS was founded in 1988, it was the first institution in Estonia to introduce diploma business education. Since business administration did not exist in soviet universities, there was no teaching tradition, no faculty and no textbooks: a difficult starting position. Today, the situation is much more favourable, but Estonia is still not Great Britain, and Estonian Business School is not (and does not claim to be) London Business School. Adapting to the Estonian context has meant, for example, that EBS uses many practitioners and higher level managers as lecturers in its courses, and that EBS acknowledges and appreciates most of its students working full-time or part-time in addition to studying. Another factor for our success can be attributed to us using both English and Estonian as languages of instruction, thus preparing students for the Estonian market and beyond.

Starting from the scratch can also be seen as an advantage since we were not tied down by outdated procedures and overwhelming traditions from the past. One example of this is the opportunity to use the right proportion of full-time and part-time lecturers. The opportunity to learn from best practices at other institutions around the world has been extremely useful. The growth and development of EBS reflects what could be called a multiple-customer approach: we have tried to cater not only to our students, but also to our students’ employers and the society as a whole. In doing so, it seems that EBS is well in line with trends among institutions of business education worldwide. The notions of anticipating change, revising traditional programs to fit actual needs, and last but not least, applying management theories and best business practices in the running of the institution itself appear to be gaining more and more ground even in the more traditional and slow-changing environments of Western business schools.