Established in 1988, EBS is the oldest privately owned business university located in Tallinn, Estonia and Helsinki, Finland. With more than 1500 students, EBS’s goal is to provide enterprising people with academic knowledge, skills and values for its successful implementation.

In its 30 years EBS has grown into one of the biggest private universities in the Baltic countries, teaching entrepreneurship and business administration at Bachelor’s, Master’s and Doctoral levels. EBS has over 70 partner universities in Europe, America, Australia and Asia, enabling a wide exchange of both students and lecturers. In 2011 EBS opened a branch in Helsinki. 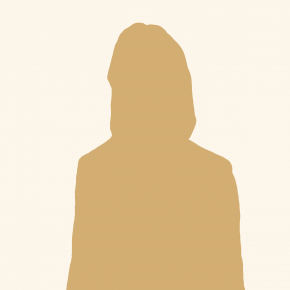