EBS tennis players shining at the tournament in Rome

Facebook
Twitter
Linkedin
Email
EBS tennis players participated in the PCU PIUTT tennis tournament in Rome from 29th to 30th October, where they managed to achieve good results in both the women’s and the men’s tournament.

PIUTT aka PCU International University Tennis Tournament is an annual tennis tournament for universities organised by the PCU Committee whose aim is to develop ethical university sports. The same organisation was responsible for the PCU games held in Antwerpen in the last spring where our football women won the bronze medals. In addition to the team of the PCU Committee the tournament was organised by the Tor Vergata University of Rome who also provided accommodation to all the participants and delegation members.

EBS was represented at the tournament by Grete Liis Piller who achieved 4th place among 12 women and Carl Bret Parko who secured a spot on the podium by coming 2nd and managed to become the undisputed favourite of the spectators. To give some idea of the level of the opponents it is worth mentioning that among them there were players who had participated in the Youth Olympics, Billie Jean King Cup and ITF tournaments. In total there were 10 universities from 7 countries being represented.

The next international competition EBS is going to take part in is the PCU Chess Cup taking place in Antwerp at the end of November. 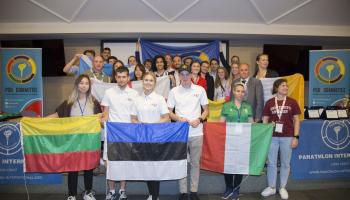 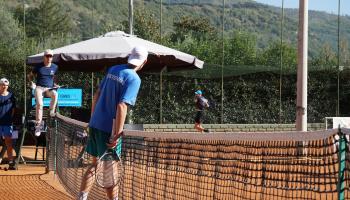 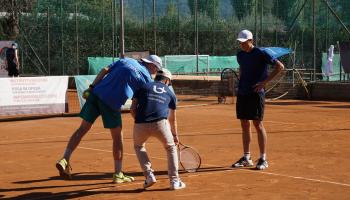 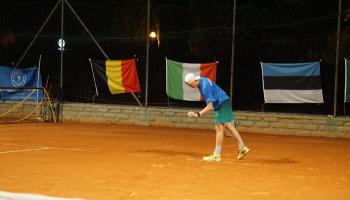 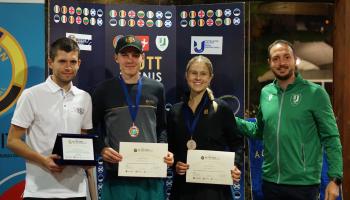 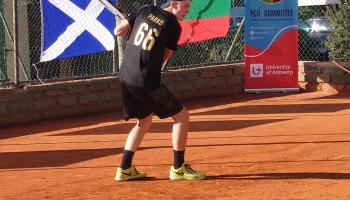 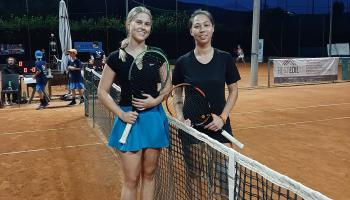 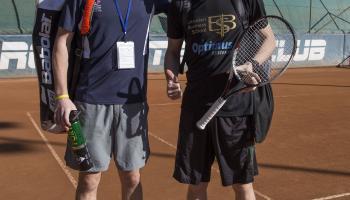 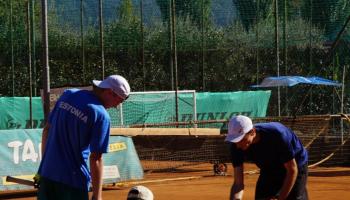 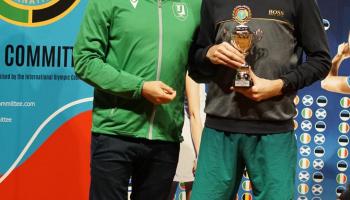 Study in Estonia: It is impressive how well EBS, as a small university, has integrated international students into student life