Facebook
Twitter
Linkedin
Email
Maths tends to be considered a difficult subject by all learners, but men and women study it slightly differently. Researchers from the University of Tartu (UT) and the Estonian Business School (EBS) write, for example, that women are more likely to memorise formulas while men look for connections between real life and what they are learning.

Kandela Õun, a junior lecturer at UT, states: “The topics taught in maths classes have been the same for centuries, and learners are within their rights to ask why they have to study such ancient material.”

Working with EBS docent Indrek Kaldo, Õun investigated how first-year students at Estonian universities study maths and how they approach it based on gender. They asked 440 first-year students to fill out a LIST questionnaire and assessed aspects of their strategies for studying maths on a four-point Likert scale.

Õun describes the results of the study: “Although maths and other sciences are often considered more acceptable to men than women, it was interesting that we had a hard time finding statistically significant differences, at least between the aspects we used based on previous studies and scientific articles.”

It emerged that female students are more organised when studying mathematics. This means they look for opportunities to simplify memorisation, annotate important sections in their material, structure their study materials more and rewrite keywords so as to better understand the topic.

Õun also notes: “Secondly, it was interesting that although it’s recommended to draw diagrams and figures when studying maths, our subjects didn’t really want to, based on their average evaluation.” She adds that, statistically, the women surveyed still thought it was more important than the men did.

In addition, they discovered that women go over what they have studied more than men. Compared to men, female students reread their notes more frequently and simply memorise formulas to ensure better exam results. The statistician admits: “Women tend to be more systematic and prepared to cram if all else fails, however annoying it might be to have to do so.”

However, Õun added that according to their results, male students look for connections between what they are studying and real life more than women do. Men think more about whether and how they can use what they have learned in their lives or about finding other practical outlets for it.

A duty to be done

In addition to the abovementioned differences, Õun states that the study highlighted similarities in how men and women study maths as well.

She explains: “65% of both male and female students don’t want to have to do additional exercises to verify that they’ve understood a topic. The remaining third do so once in a while though.”

Half of all participants said that they do not want to explain the topic they are studying to other students, but according to Õun, it is common knowledge that such a ‘teacher’ gains a better understanding of the topic and reinforces their memory by teaching it to others. The researcher concludes: “They regard studying maths as a duty to be done and a subject they have to pass so that they don’t have to deal with it in any great detail again.”

What needs to be done differently?

As stated above, learners consider maths hard because there is a lot of historical material to cover. According to Õun, studying and implementing maths requires discipline and consistency from its learners. Without a teacher, formulas that seem difficult at first glance become neither interesting nor comprehensible.

Here, Õun sees a need to connect centuries-old formulas and methods of calculation to modern educational tools. She feels, however, that the benefits of the habits the students develop by learning, combining and repeatedly using a variety of methods should not be underestimated. The statistician also feels it is useful to solve problems by hand.

She explains: “In my experience, when students start thinking about how people came up with these ideas or systems centuries ago, without the use of computers or calculators, many of them realise just how smart these people must have been.”

Õun is aware of the shortcomings of modern educational tools as well, such as computers and games: in her view, they are too superficial. She says: “It’s easy for students to make a choice between colours or answers, but that doesn’t teach them the concentration or dedication they need to come up with an answer to a difficult task.”

Nevertheless, Õun says there are a number of enthusiasts who have not given up on making maths interesting, such as the team behind a web application called 99math.com.

Õun and Kaldo write about gender-based learning of mathematics in the journal Problems of Education in the 21st Century.

This article was published on the ERR portal for science news called Novaator on 2 November. It was written by Airika Harrik. 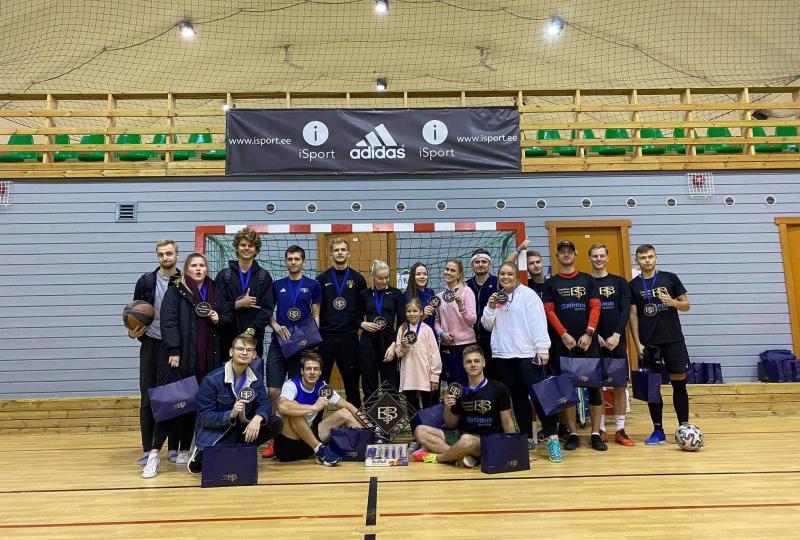 The traditional EBS Olympics was bigger than ever 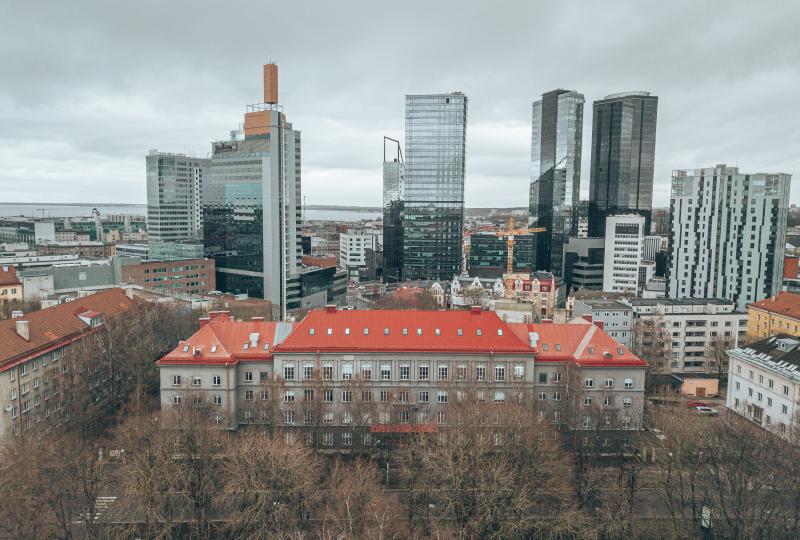