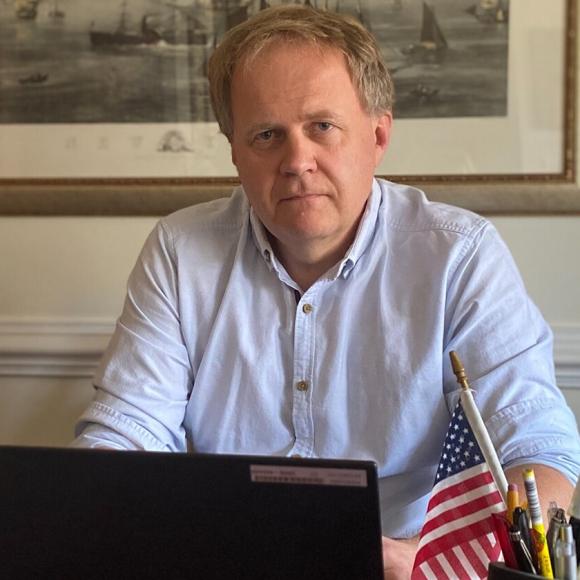 Economist at IMF
About

Peter is a Senior Financial Sector Expert at the IMF’s Monetary and Capital Markets Department and has worked on a wide range of topics in a number of IMF program countries and technical assistance programs (most recently in Egypt, the Philippines and Norway). He has also worked in the European and Middle East and Central Asia Departments on numerous country assignments. During his career at the IMF since 2001, he has focused on issues ranging from economic and monetary policy, financial sector stability, central bank reforms, to bank restructuring and resolution. During 2009-2013, he joined the European Commission in Brussels as an Advisor and worked extensively on euro-area financial assistance programs for Greece and Ireland during the global financial crisis. He has also held various positions, including as a vice-governor, at the Central Bank of Estonia and has worked as an Advisor to the Parliament of Estonia and in Praxis (think-tank). Peter holds an MBA from Tallinn Technical University and an MIA in Economic Policy Management from Columbia University, NYC.