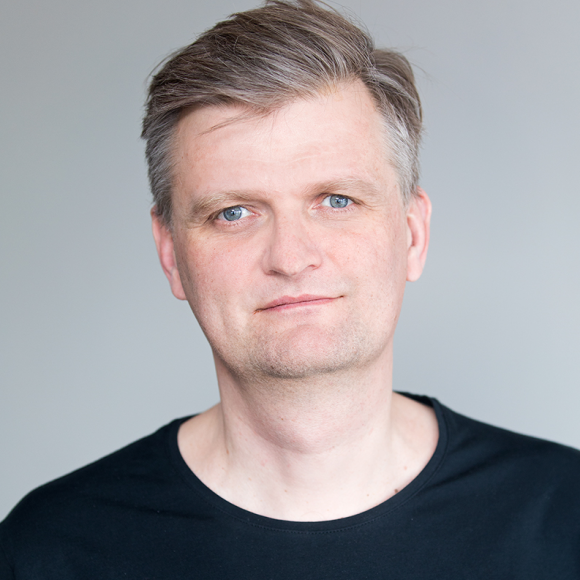 Martin Kruus holds a MSc degree in Thermal Engineering and has been involved in the renewable energy sector since 2000. In 2005, he was one of the founders of Nelja Energia AS (Four Energy) that later turned into the biggest wind energy producer in the Baltic States. Martin operated as the CEO of Nelja Energia until 2018 when the company was successfully sold to Eesti Energia. Between 2009 - 2018 Martin Kruus was also the Chairman of the Board in the Estonian Wind Power Association (EWPA). Martin has been a Commissioner of The Estonian Renewable Energy Association (EREA) and currently holds the position of Deputy Chairman of Estonian Government’s Innovation Policy Council.