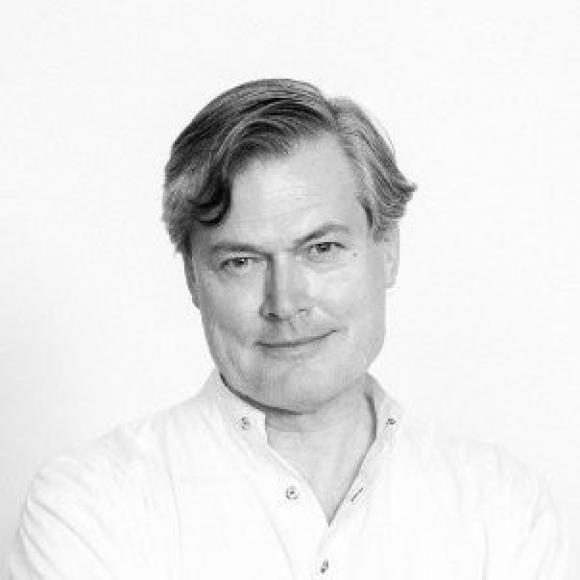 Gunter Pauli was born in Antwerp, Belgium, in March 1956. In 1979 he graduated as “Licencié en Sciences Economiques” from Loyola's University (today University of Antwerp) in Belgium and obtained his masters in business administration from INSEAD in 1982 at Fontainebleau, France thanks to a scholarship from the Rotary International Foundation. During the time he was studying, he held the most diverse jobs in order “to sustain family, education and to save money, which permitted extensive traveling during the summer holidays". In 1978 he was elected as national president of the students’ union AIESEC.

His entrepreneurial activities span business, culture, science, politics and the environment. Under his leadership, Ecover pioneered an ecological factory in 1992, featured on CNN Prime Time News. He founded the "Zero Emissions Research and Initiatives" (ZERI) at the United Nations University in Tokyo, and subsequently established The Global ZERI Network as a foundation, redesigning production and consumption into clusters of industries inspired by natural systems.

He is dedicated to design and implement a society and industries, which respond to people’s needs using what is locally available. His visionary approach supported by dozens of projects on the ground landed him an invitation to present his cases at the World Expo 2000 in Germany. There he constructed the largest bamboo pavilion in modern days presenting 7 breakthrough initiatives. It became the most popular pavilion with 6.4 million visitors. Unfortunately, the pavilion was destroyed after the Expo. However the original built in Manizales, Colombia still stands as a symbol for the Coffee Region. His latest initiatives include the design of a solution for the plastic soup floating in the oceans and the creation of a protective zone with islands to avert rising sea levels. He is actively involved to ensure that the largest herd of rhinos (2,400 in Kaziranga National Park in India) will be free of poachers thanks to an intensive economic and community development program in coordination with organic tea plantations.

He has been visiting lecturer and professor at universities in on all continents, and Member of the Board of NGOs and private companies in Asia, USA and Latin America. He has advised governments, entrepreneurs and industry leaders on how to implement breakthrough innovations that permits society to better respond to the basic needs of all, starting with water, food, housing, health and energy. He works with what is locally available, focuses on the generation of value.

He is a Fellow of the World Academy of Arts and Sciences (San Francisco, USA), a creative Member of the Club of Budapest (Hungary), Member of the Club of Rome, moderated the Roundtable of Nobel Science Laureates hosted by HM King of Jordan State and obtained a Doctorate from the Italian Government in systems design. He has been awarded an Honorary Doctorate by the University of Pécs, Hungary.

Gunter has published 20 books (written 16 - edited 4), which have been printed in +30 languages and 365 fables bringing science and emotions to children. Over 17 million copies have been distributed worldwide. One of his fables “The Strongest Tree” is available in over 100 languages. His book published in April 2015 "The Blue Economy 2.0: 200 projects implemented, $4 billion invested and 3 million jobs created" is the new reality inspired the vision of his Report to the Club of Rome presented on November 2, 2009.

His last book "From Deep Ecology to Blue Economy: 21 Principles of the New Business Model” was published in the Fall of 2016. He is father of five sons, one daughter (Adopted) and married to Katherina Bach. Fluent in seven languages and having resided on 4 continents, he is a world citizen.