Facebook
Twitter
Linkedin
Email
The EBS women’s football team participated in the PCU Games in Antwerp, where they secured third place in a high-level futsal tournament.

The PCU Games is an international sports event for universities which took place from 27th to 29th April. Our football women were among 500 student athletes who competed in different team sports.

To give the idea of the opponents it is worth mentioning that one of the teams participating, The University of Edinburgh is also the women’s futsal champion of Scotland.

Our team’s first ever medals were won after a very intense penalty shoot-out where EBS beat University of Leicester 6-5.
In addition to participating in the tournament, EBS also became a member of Panathlon International, an ICO recognised organisation promoting sports ethics and fair play and connects more than 300 universities worldwide.

Congratulations from the whole EBS family! 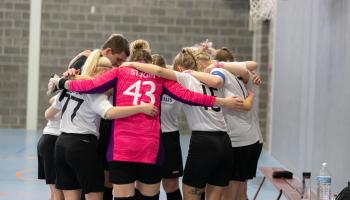 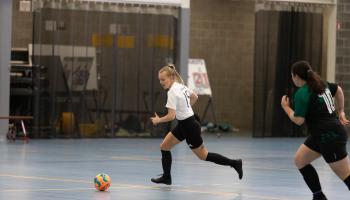 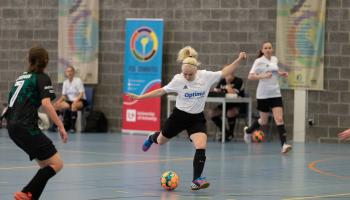 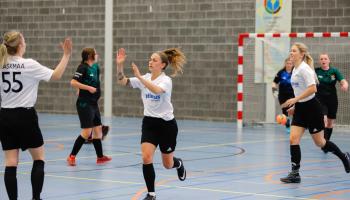 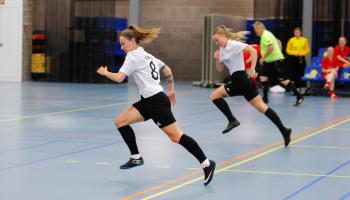 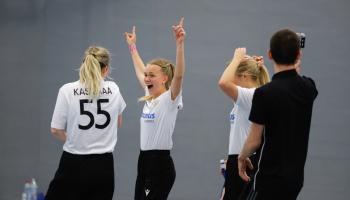 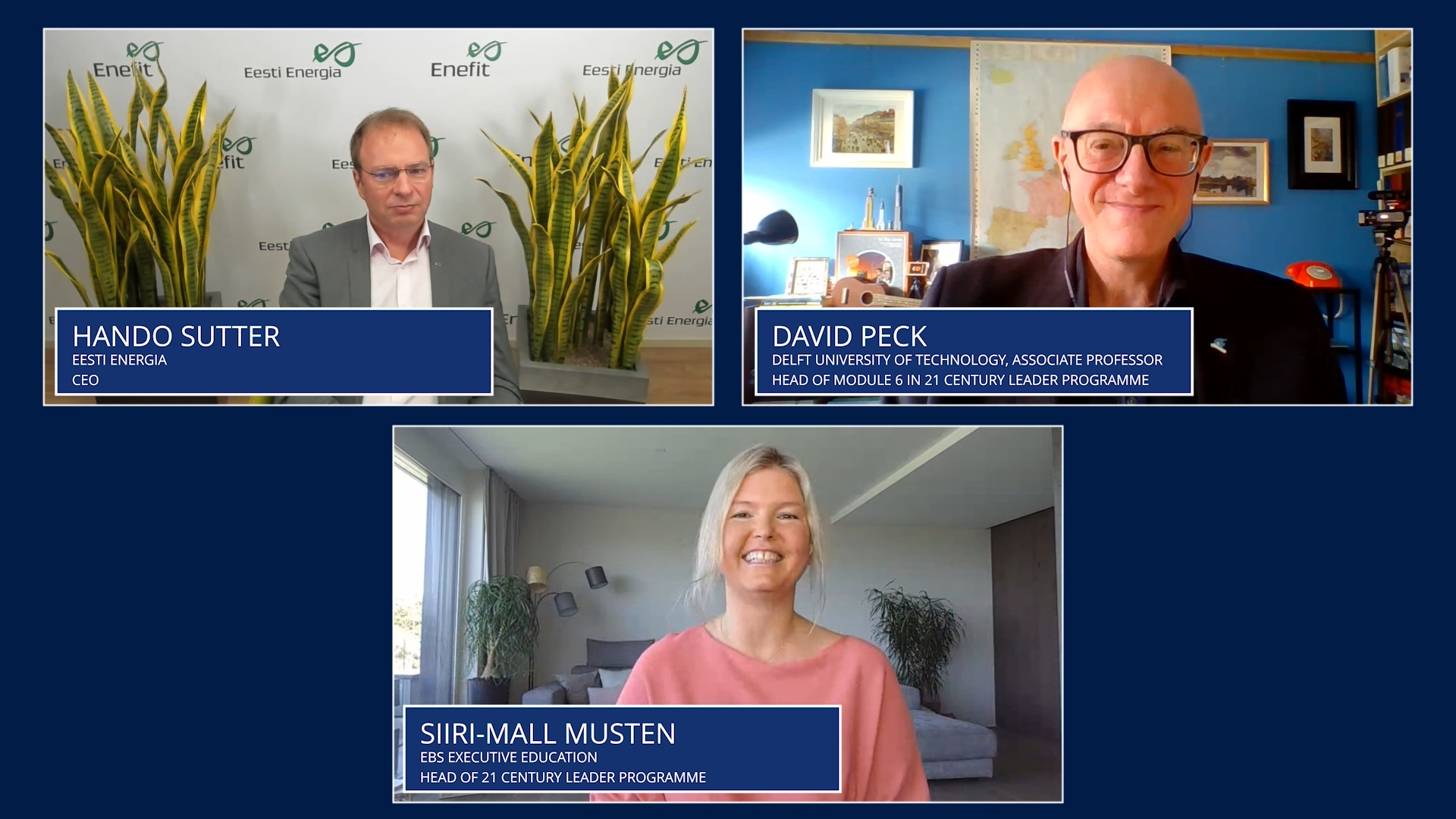 What kind of leaders does the future need? Listen to the EBS podcast about a circular economy! 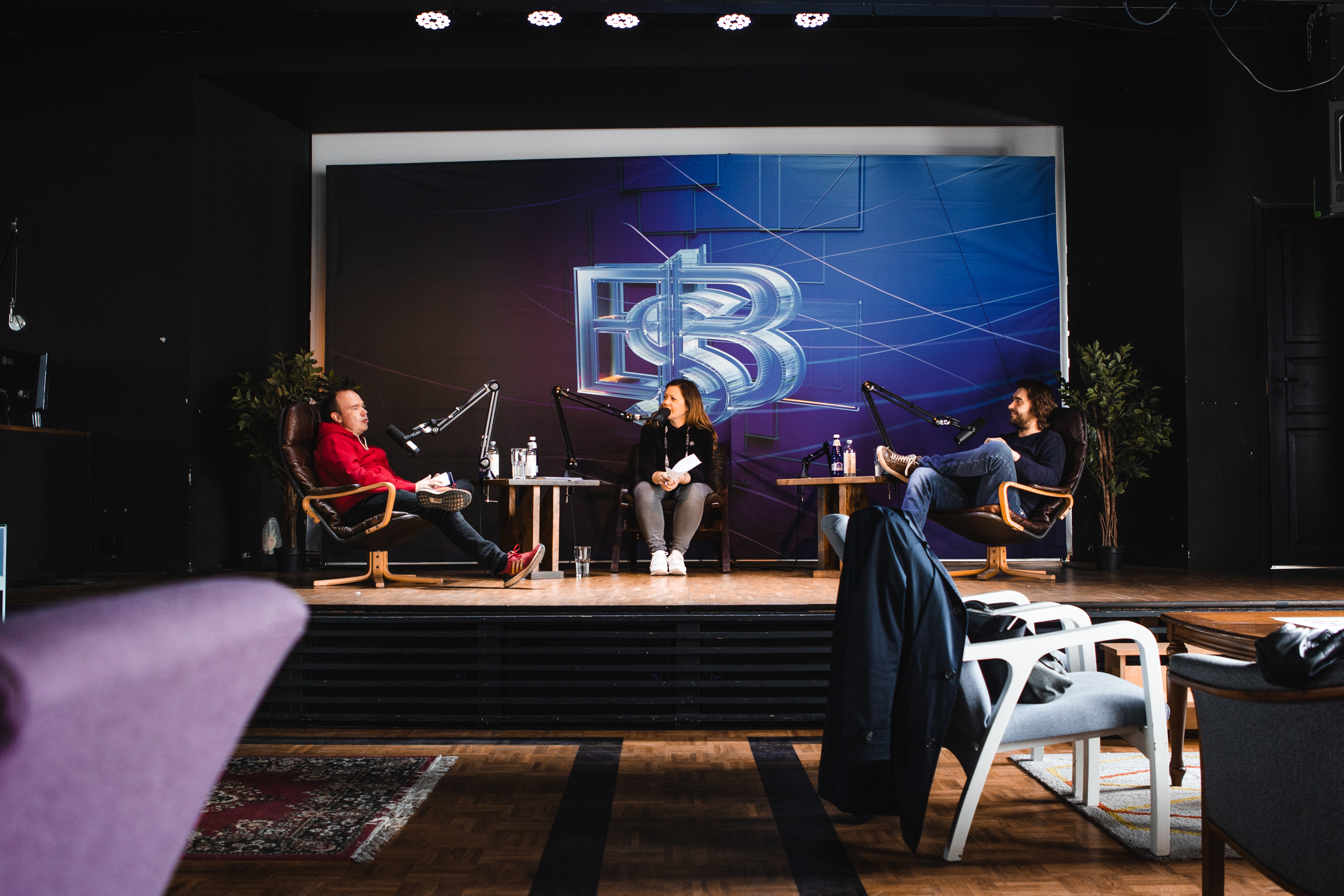 What is the one question crucial for educational innovation?