Facebook
Twitter
Linkedin
Email
EBS awarded the title of Associate Professor Emeritus to Peeter Kross for his long-term contribution to the activities and development of the university.

Over the last 15 years, Peeter Kross has served as EBS Rector and a Member of the Management Board for five years, as a Professor for six years and as an Associate Professor for nine years.

In addition to his work as a Rector and a Member of the Management Board, Professor and Associate Professor, Peeter was one of the founders of the methodology and remains one of the organisers of the ‘Dynama’ Business Simulation course. Dynama course has been a favourite among both Bachelor’s and Master’s students for many years. In the 2014-2015 and 2015-2016 academic years, Peeter was named best lecturer at EBS Helsinki, while in 2017-2018 he was voted best lecturer at EBS overall.

Peeter has served at EBS as follows:

Management Board, Executive Director and Professor

Rector of EBS and Professor

We would like to take this opportunity to thank Peeter Kross for his contribution to the development of EBS! 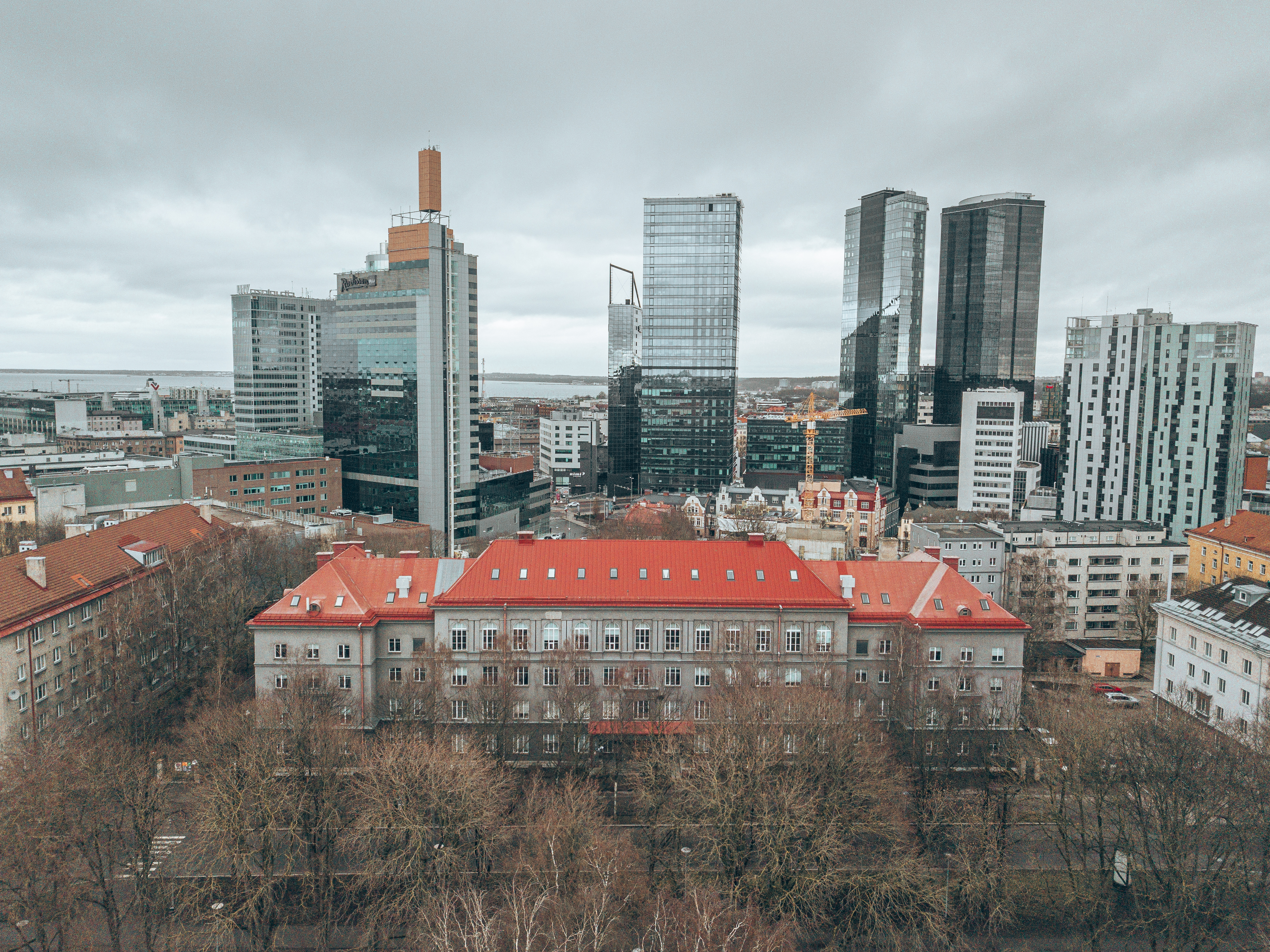 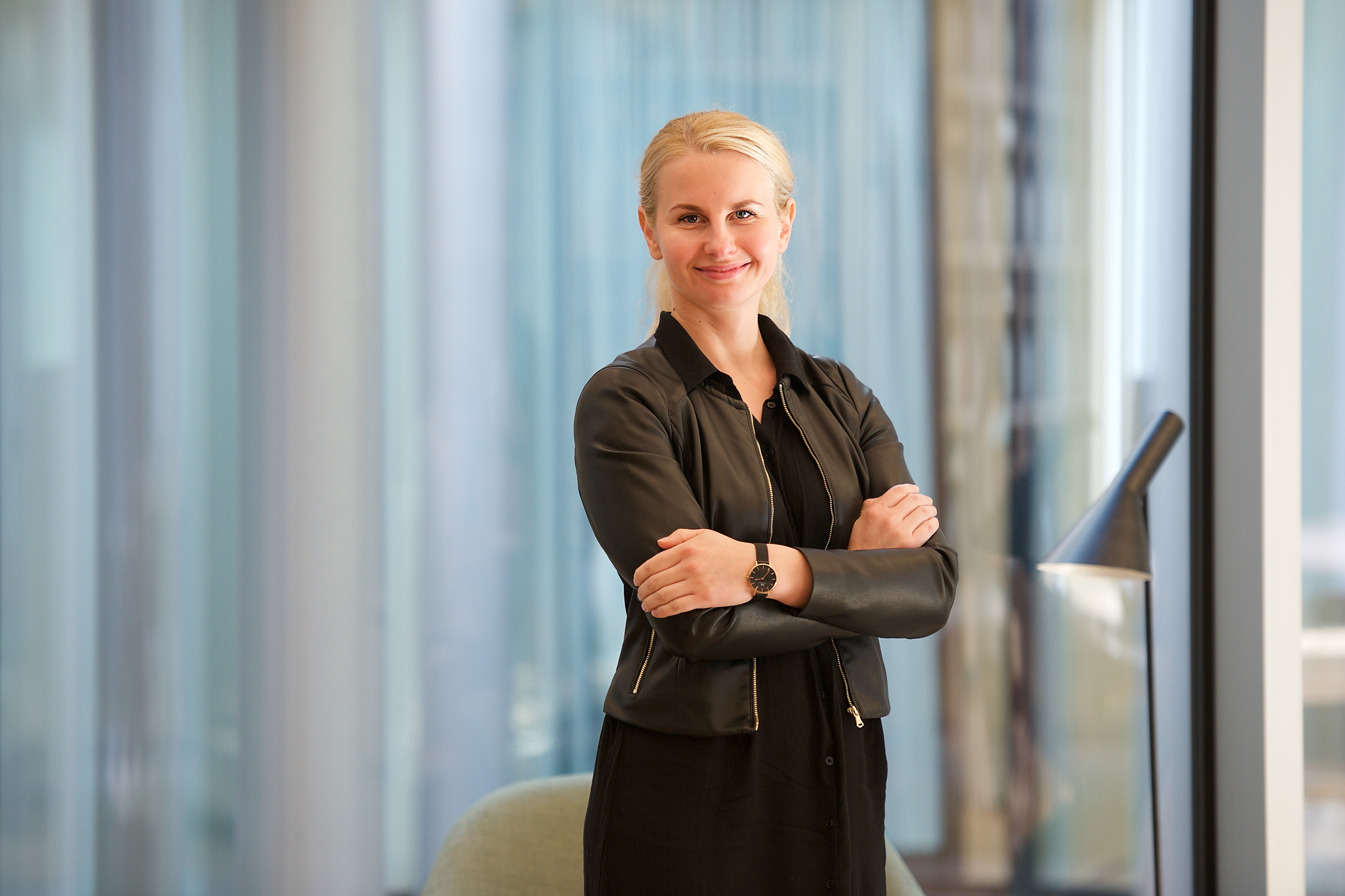