Facebook
Twitter
Linkedin
Email
A study carried out for the third time among European Union and OECD members states has shown that of the three Baltic States, Estonia remains in the worst position in terms of the Employment Flexibility Index (EFI) – a position it has held for several years.

Estonian Business School (EBS) researcher Annika Kaabel, the Estonian representative in the group that conducted the study, says that the EFI measures the balance between labour market efficiency and workers’ rights.

The best results in the 2020 study were posted by the United States and Japan, whose EFIs are 92.4 and 91, respectively. Among European Union and OECD member states, employment flexibility is lowest in France (38.4).

Estonia is ranked 28th out of 41 countries. The greatest development in the Baltic States has been seen in Lithuania, which ranked 27th (just ahead of Estonia) in 2018, but which rose to 15th in 2019 and now this year to 14th overall. According to World Bank data, Lithuania has shortened the term of advance notice for redundancies and reduced the amount of mandatory severance pay. As a result, the total score for Lithuania’s redundancy costs fell significantly and gave a noticeable boost to its overall EFI.

“The labour markets in the countries with the highest ratings in the EFI aren’t stringently regulated,” Kaabel explained. “For example, they might not have a minimum wage, or the number of permitted fixed-term employment contracts might not be set out in law. There are generally fewer restrictions on working hours as well, and redundancies come with fewer obligations. Estonia’s ranking is quite low, since working relations here are regulated at the government level. On the one hand, rigid employment policies protect workers, but on the other hand they lead to higher unemployment and reduced consumption and productivity. At the same time, greater labour market flexibility tends to make a country more competitive overall.”

Professor of Political Economy and Chair of the Economics and Finance Department of EBS Meelis Kitsing expressed his hope that the measures implemented for the management of coronavirus will make the labour market more flexible.

“The pandemic is giving a further boost to the developments we were already seeing on the labour market before the crisis,” he said. “Remote, virtual and platform-based work are becoming increasingly important. The spread of these new forms of work requires a more flexible and more open labour market, which in turn means changes to the tax and social systems. State policy during the pandemic and its immediate aftermath must aim to find solutions in cooperation with employers and employees’ representatives so as to help the labour market adapt further to the changing situation.”

EBS chancellor Mart Habakuk remarked that regulation of the labour market today is largely based on the assumption that for people to fulfil their work duties they need to reside in Estonia and that employees want access to the benefits of the country’s health care and pension systems. “But the rapid rise in the proportion of remote work that’s being down will hopefully lead to a discussion on what Estonia can offer remote workers and companies making use of remote work and how to fairly tax the added value generated by these companies and workers,” he said. “And all sorts of ideas on improving the regulation of the rest of the labour market are likely to flow from that.”

This is the third year that the Lithuanian Free Market Institute and its partner organisations have published the EFI, which examines the flexibility of labour market regulations in EU and OECD member states. It enables comparisons of the ability of countries to adapt to changes in the economy and labour market. The study aims to promote wider discussion of the importance of employment flexibility from the point of view of economic growth and prosperity and to provide much-needed impetus for reducing labour market regulation.

Flexibility in regulations pertaining to three stages of employment – hiring, working time and firing – are evaluated in determining the EFI. The requirements of fixed-term contracts as established in national laws are compared, as are those regarding trial periods, minimum wages, working hours, holidays (including parental leave), gender discrimination and redundancy costs. The maximum score attainable in the EFI is 100.0, which is found as an average value from assessments of different stages of employment.

Reports based on the results of the study can be found online at http://bit.ly/2PCoNv5. 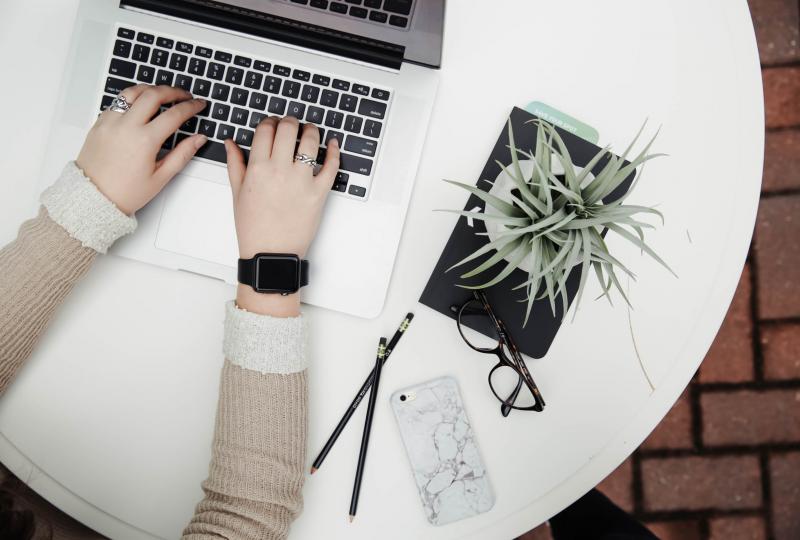 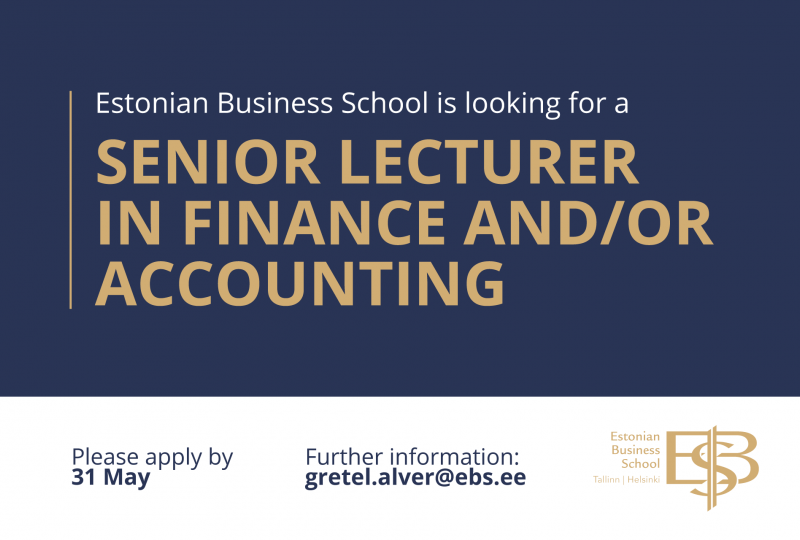