The 700 guests of the gala included Prime Minister Jüri Ratas, President Arnold Rüütel, and the partners, students, alumni, teachers and supporters of EBS. In his speech, Jüri Ratas said, “On the one hand, university provides the students with necessary knowledge, but even more importantly, it teaches how to think correctly. That does not mean as if the university should give the only appropriate solution to each problem. An establishment of academic education teaches to think by giving the experience of how to make the best use of the tools that are already at our disposal”.

In his opening speech, EBS Rector professor Arno Almann said that the essence of education consisted in values with no frames. “EBS, the only private university in Estonia established by Madis Habakuk relies on values that can be deemed as a compass pointing us to the direction to this day and providing us with assurance to meet the changes facing higher education in the future. We shall accept those challenges together!”

EBS Chancellor Mart Habakuk said that EBS was preparing for innovation in higher education, in order to continue to be the most attractive business university in the view of increasingly rapid and versatile business university in the region. “When EBS was founded before Christmas 1988, my father Madis Habakuk, one of the founders of the university imposed on the first year students a strict academic regimen for several months – during three to four months, the students were allowed to speak only in English, both in class and in free time. The reason was obvious – learning language was of paramount importance to ensure that the future Estonian business elite could participate in a traineeship abroad, establish contacts, start their own business in Estonia after returning and compete with the rest of the world. It might seem funny today, but back then, survival depended on language skills. I do not exclude the possibility that in 30 years from now we would joke about providing higher education in strict 3+2 system in 2018, because the environment, for which we prepare our specialists today, is changing not in years or months, but already in weeks. EBS has no intention to miss that express train. On the contrary, we want to travel in the locomotive and provide our entrepreneurs and future creators with the most recent and operative education solutions based on individual expectations and prove that university environment is more efficient than online courses.”

The speech on behalf of EBS alumni was held by Hanna Turetski-Toomik, the Head of the Market Supervision Department of the Consumer Protection Board, who told that the graduates of the class starting in 1993 were among the first ones who were taught in English during time when English was not as widely spoken in Estonia and many people had no access to computers and internet. She said, “Our advantage consisted in the fact that we were taught by the crème de la crème of all universities, supplemented by practitioners in the field of business.”

Video greeting of EBS partners was introduced by Professor Danica Purg, the President of CEEMAN, international management development association first established in Slovenia, whose cooperation with the founder of EBS started as long as 32 years ago. She said, “Madis Habakuk made a strong impression on me already back then – he was very modern and innovative, cooperated with the Canadians and the Chinese, which was very unusual in Estonia at that time. EBS was ahead of time when it was established and continues to be quickly developing and internationally recognized innovative university.”

Gala involved world premiere of the first 30 years of EBS through the eyes of the first year graduate Gustav (actor Guido Kangur) and opening of photo exhibition of the DNA of entrepreneurial people. The hosts of the event were Tanel Padar, EBS student, singer and musician, and Sirli Kalep, EBS alumnus, Head of International and Corporate Relations Department, and Advisor to Rector in the field of international and alumni relations.

For photo gallery and video summary of the jubilee gala, please check the links below:

The celebrations of the anniversary of EBS have been going on for entire year. From July 2 to 7, EBS organised in Estonia an international science conference EGOS, which allowed approximately 2,000 researchers from across the world who study organisational development under the conditions of change and surprises to meet in Tallinn. On Friday, EBS in cooperation with cyber security company Cybexer Technologies carried out cyber security training to prepare the managers for hazards related to digitalisation.

Estonian Business School (EBS) is the only private university in Estonia with 1,500 students in bachelor, master and doctoral studies. EBS provides economic education and was established in 1988. EBS has branches in Tallinn and Helsinki and the students can improve their knowledge in 60 different universities worldwide by using the mobility window included in the study programme. 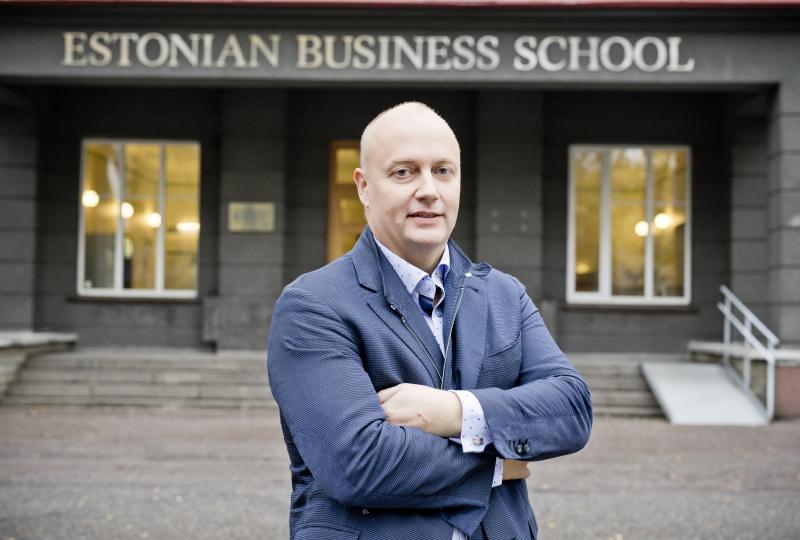 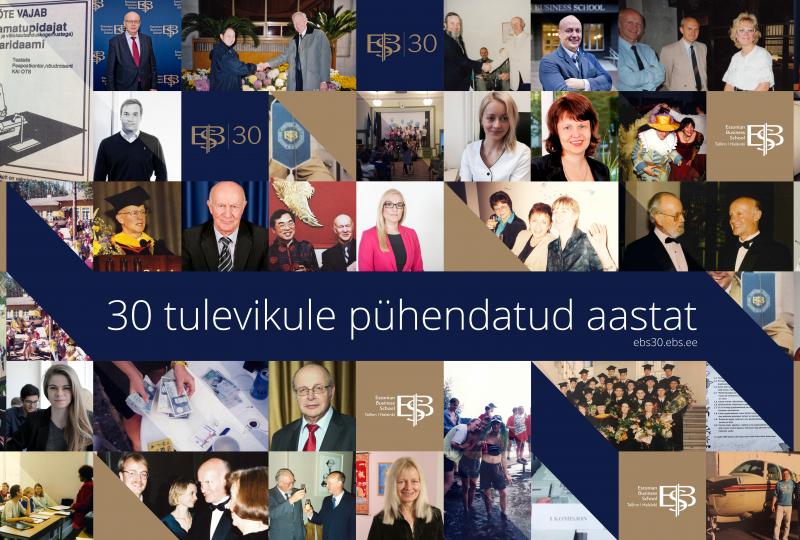