Facebook
Twitter
Linkedin
Email
Professor Aarna was elected as the first rector of EBS in 2000 after the establishment of the position. During his governance EBS moved in the direction of actively developing research activities in EBS which until then had been a mostly teaching oriented university.

Olav Aarna’s term as rector also accommodated EBS activities towards the Chinese market, and the general internationalisation of faculty and students, which he highly valued. He called the student and faculty mobility “academic vagabonds” (in Estonian akadeemiline hulkurlus) recognising it as the most valued experience the academic world provides.

In 2003 Olav Aarna was elected as member of the Parliament of Estonia in the list of Res Publica party. Throughout the governance of Riigikogu X (2003 - 2007) Olav Aarna served as chairman of the Cultural Affairs Committee of the Riigikogu and was therefore leading the legislative process of drafting and processing the “Estonian Higher Education Strategy 2006 – 2015” and the R&D innovation strategy “Knowledge based Estonia 2007 - 2015”. The role of these documents cannot be underestimated as in 2004 Estonia also joined the EU.

As both Vice Rector for Research and Development and Head of EBS Research Council Olav Aarna has been responsible for designing, implementing, and analysing the results of the research strategy of EBS and developing the doctoral studies. He is also one of the key architects of the academic career model of EBS, which emphasises an organisational culture where academic freedom is balanced with output metrics. Olav Aarna has never been an autocratic leader – on the contrary, he has personally drafted the majority of accreditation self-assessment reports and research regulations. The current version of EBS doctoral studies has also been originally designed by Professor Aarna, and many of our graduated doctoral students have been his mentees.

In addition to the above-mentioned Olav Aarna has long-term experience as a member and chair of many peer-review teams for external evaluations and accreditations conducted by the Estonian Quality Agency for Higher and Vocational Education (EKKA) and the European Foundation for Management Development (EFMD). In the years 2008 to 2014 he was also a member of the Higher Education Evaluation Board in the EKKA.

Professor Olav Aarna has served at EBS as follows:

Over the last 20 years, Olav Aarna has occupied several key positions within EBS and in Estonia advancing the Estonian educational landscape and making it internationally more recognised.

The best business education is waiting for you - apply to EBS! 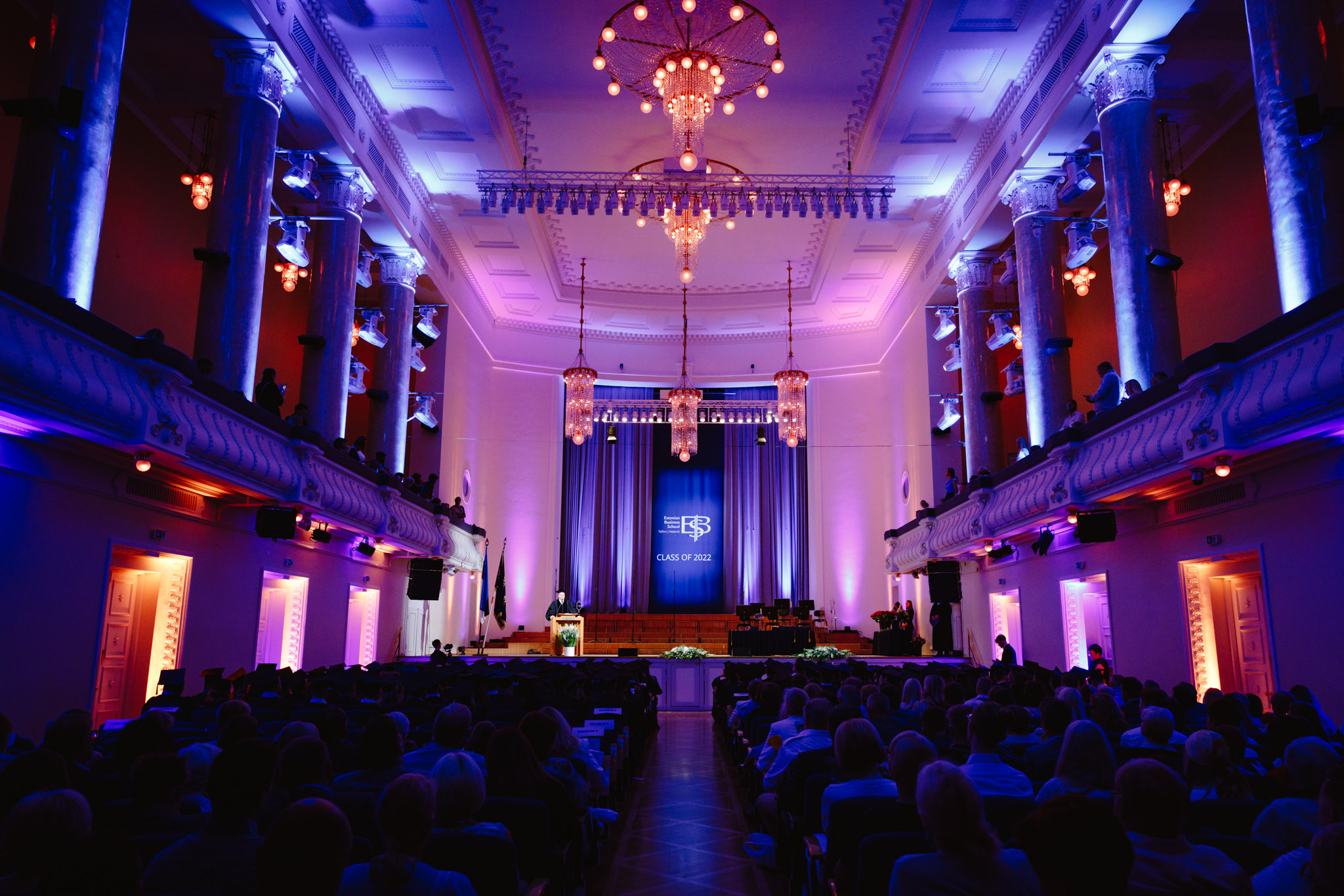 EBS received 232 new alumni: “I am very proud of everyone who did not give up during the difficult pandemic years!” said the rector