The tournament has taken place since 1997 and this year 40 universities set up their candidacy for one of the 25 spots and EBS was seen as worthy of one.

EBS was represented by a men’s futsal team, women’s football team and a relay team. Out of all the universities participating EBS was the only one to secure a spot in the top three in both men’s and women’s futsal tournament, with the men winning the 2nd place trophy and women the 3rd place one.

If you wish to see our footballers playing with your own eye, come to the Sparta sports club on this Wednesday at 18:00 where FC Estonian Business School’s women’s team plays their first game in futsal rahvaliiga and on Thursday at 20:30 to Kalev's artificial grass stadium where our football team also plays their first game in the Estonian Academic Sports Federation’s winter football series. 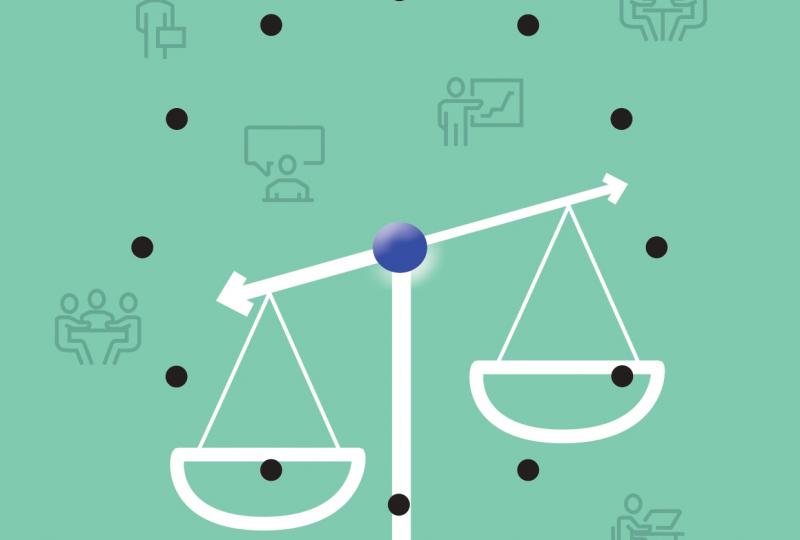 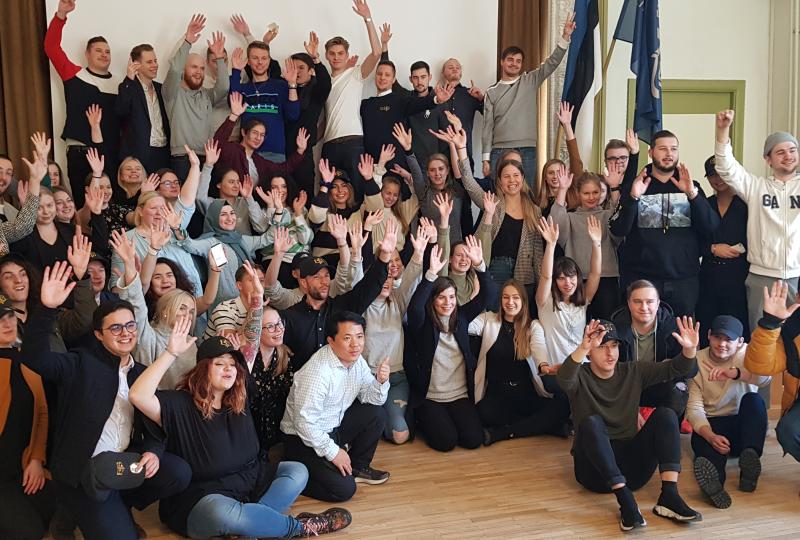