Meelis Kitsing has been elected new rector of EBS

Facebook
Twitter
Linkedin
Email
Following the proposition by the Election Committee, the Senate of EBS named the new rector on Monday, 25 May. The elected rector is Meelis Kitsing, who has so far been a professor and head of the Department of Economics and Finance at EBS.

Mart Habakuk, EBS Chancellor and head of the Election Committee for the current rectoral election, says the Election Committee aimed to find a leader who would continue and promote  the development of EBS as a student-centred business university which can promptly adapt to changes in it environment. “Meelis Kitsing’s vision, experience and personal qualities met this selection criterion best,” Habakuk explained.

Meelis Kitsing’s goal is to develop EBS as a major platform for the cooperation of education and entrepreneurship.  “As a management university, EBS plays an important role in the ecosystem of economic education and business. This cooperation needs to be constantly deepened and broadened by means of involving various companies, non-profit organizations, public sector and research organizations. This is to be done both in Tallinn and Helsinki, where EBS currently operates, and also on the international level,” Kitsing pointed out.

Up to now, Meelis Kitsing been working as a professor and head of the Department of Economics and Finance at Estonian Business School. He is also the head of research at the Foresight Centre. Kitsing’s experience includes working as adviser in the Strategy Unit of the Government Office, Head of Economic Analysis at the Estonian Ministry of Economic Affairs and Communications, and the president of the Estonian Economic Association.  Kitsing’s studies on the political economy of digital ecosystems have been published by Springer, IEEE, ACM, Leuven University press, MIT Press, and other publishers.  Kitsing obtained his PhD from the University of Massachusetts, Amherst, the USA; an MALD (Master of Arts in Law and Diplomacy) degree as a Fulbright scholar from the Fletcher School of Tufts University, US; and an MSc degree as a Peacock scholar from the London School of Economics, UK. Before starting his academic career, Meelis Kitsing worked for a number of international companies and was a member of Tallinn City Council.

Meelis Kitsing will assume office as the rector of EBS on 1 August 2020.

Until Kitsing comes into office, Professor Arno Almann will continue as the rector of EBS. Mart Habakuk said he was immensely grateful to his mentor, rector Arno Almann, who has been heading EBS for eight years and will remain at EBS as a professor, researcher and member of the management board of SA EBS.

Elected EBS rector in 2012, Professor Arno Almann considers the most significant development during his two terms of office to be the university having set a course for internationalization, which is proven by major international accreditations and curricula development. “This illustrates that the education provided by EBS is comparable to that of the world’s top universities, and the quality of our teaching as well as continuous development of curricula give it an international competitive advantage,” Almann explained. 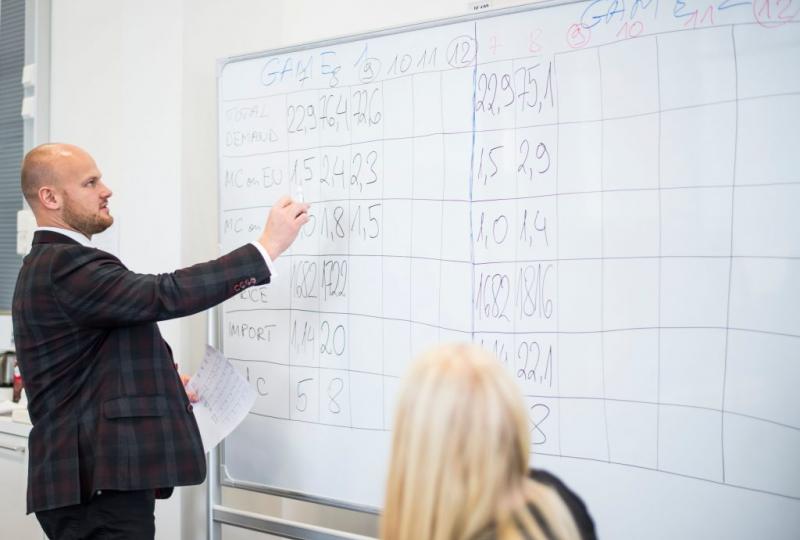 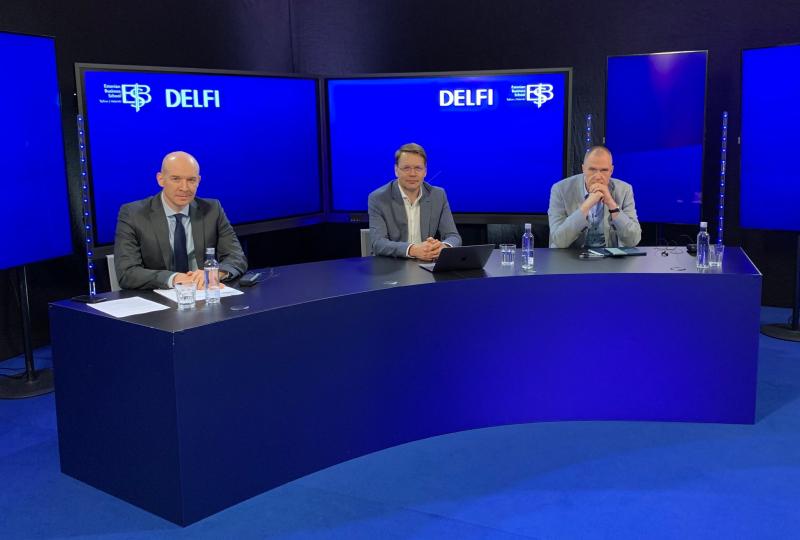 Hardo Pajula at EBS Economics Studio: The state is part of the problem rather than the solution