Facebook
Twitter
Linkedin
Email
The panel of judges selected the proposal by Arkkitehtitoimisto ALA OY, which will be used as the basis for designing a 21st-century university infrastructure fitting for the high-rise area of Lauteri and Maakri streets, as the winner of the architectural design competition for the extension of Estonian Business School.

There were 37 architect firms and consortiums willing to take part in the competition, of which the panel shortlisted 7. In addition to the proposal by ALA Architects, the works to have been selected for the final round were the Cremona design proposal by the consortium of Alver Arhitektid and Studio/Woodroffe/Papa  as well as one by Kaos Arhitektid under the title Campus Park. The winning entry by ALA Architects envisions the construction of the extension to the existing 6000-square-metre academic building on Lauteri street in the form of a 4500-square-metre addition which will extend to Lennuki street. The new building will feature auditoriums that can be easily adjusted for any educational needs, spaces for teamwork, areas for holding various events, quiet working areas, studios, etc.

The property at 3 Lauteri street will be dominated by a 30-storey high-rise which will house an office hotel meant for business accelerators and research-intensive start-ups (total area of 4000 m2). Above it, there will be an accommodation block intended primarily for EBS students (5000 m2). The top floors of the building (15 000 m2) will be housing apartments, selling which will cover a major share of the investments necessary for the expansion of EBS’s academic and business environment. “As the key target group for the apartments comprises successful entrepreneurs, we hope that its residents will also be involved in our academic community as students, mentors, visiting lecturers, future employers, and angel investors. The design proposal by ALA Architects fits well in the developing Maakri district, and, after the project is completed, it will become an important landmark as the home of education in the sphere of business and economics as well as new entrepreneurship in the heart of Tallinn,” Mart Habakuk, the chairman of the panel of judges for the architectural design competition, said.

The panel appreciated such strong point of the proposal as the tower solution, which stands out against the background of the city space but features elegant architecture appropriate for the city centre. “The clear and simple shape of the tower with balconies is still rich in nuances as well as highly functional, and it will create a marked contrast to the technicist glass buildings dominating Maakri area today,” Indrek Allmann, member of the panel, explained. In addition to Indrek Allmann, the panel of judges for the architectural design contest included Viljar Arakas, Mart Kalm, Ignar Fjuk, Ülar Mark and Mart Habakuk.

The winning design proposal was created by a team under the leadership of Antti Nousjoki, Juha Grönholm and Samuli Woolston. “This project was a major challenge for us. We were looking for a solution which would complement Tallinn urban space in a unique and thoroughly contemplated manner. Over the course of further work, we aim to create and strengthen partnership with Estonia clients and construction companies,” explained Antti Nousjoki, a partner at ALA Architects.

The winning design proposal can be viewed here.

The panel of judges awarded the first prize in the amount of 8000 euros to Arkkitehtitoimisto ALA OY while Alver Arhitektid got a prize of 7000 euros for the second place, and Kaos Arhitektid was given a prize of 5000.

For work on the design to start, the detailed plan of 3 Lauteri street first needs to be approved. 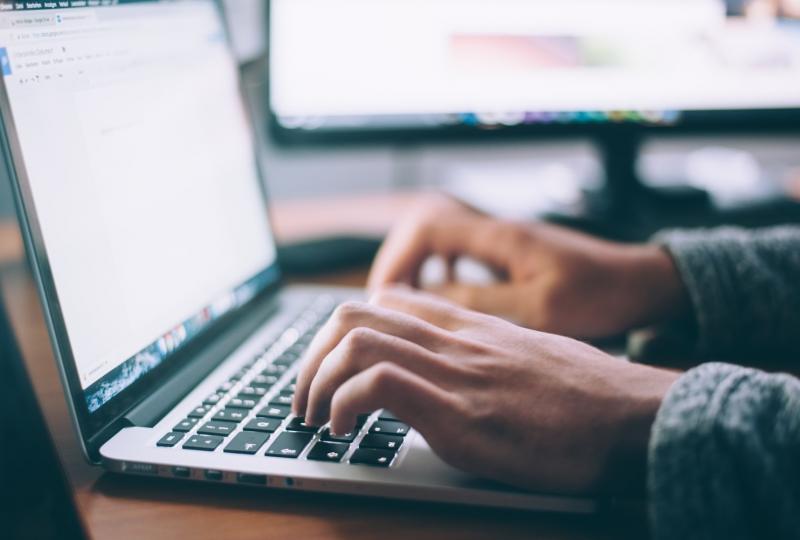 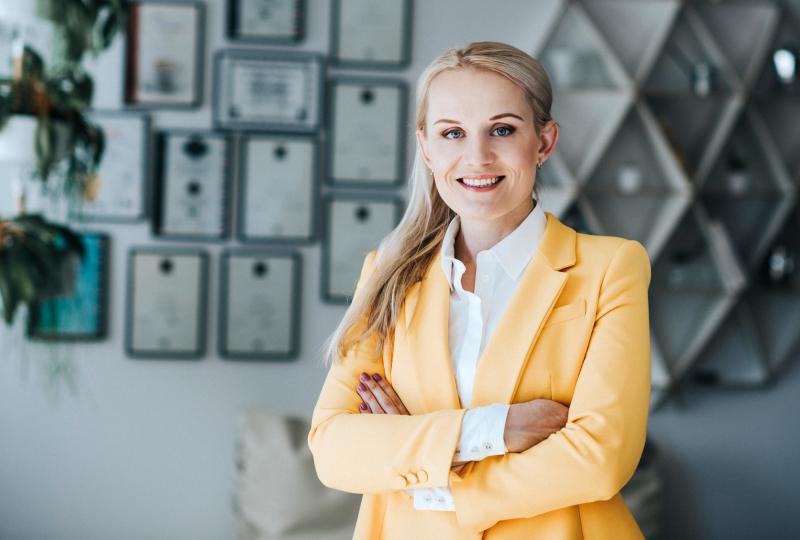