An introduction to Systems Team Coaching  a.k.a. 21st Century Leadership

The workshop is based on the Team Diagnostic™ model and methodology of Team Coaching International™.
This is a systems-based approach to working with teams.
The work combines elements of Systems Theory, Appreciative Inquiry, Process Work, Emotional Intelligence, Positive Psychology, and Organizational Theory.

The Team Diagnostic™ model is built on a systems view of teams. This is fundamentally different from most traditional ways of working with teams where the focus is on the individuals on the team.
In that traditional approach, improving team performance is accomplished by intervening at the individual team member level: change the individual and change the team. Or this variation: change the relationship between two team members to affect the whole. Change the parts to affect the whole. It is a perfectly valid way to influence the team -  and it has its limitations.

The systems approach recognizes that individuals have influence on the team but also recognizes that the team has powerful influence on the individuals. You’ve had this very personal experience no doubt whether it was a team with deadly low morale or a team flying high with success. Teams create a culture and atmosphere. In the systems approach, to affect team performance we would say, change the culture and change the team. In fact, as team coaches, you show the team the culture they have created and hold them co-responsible for changing it.
This is the heart of team coaching.

Participants will gather experience on:

Agenda of the workshop: 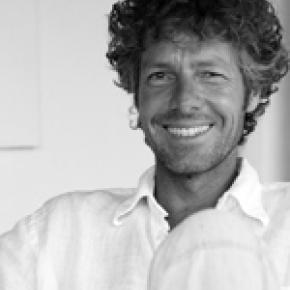