Blurred Responsibilities of Disaster Governance: The American Red Cross in the US and Haiti

Facebook
Twitter
Linkedin
Email
Researcher, PhD, Jukka Veikko Mäkinen, a Professor in Business Ethics in the Department of Marketing and Communication at Estonian Business School has published a new research article together with Eija Meriläinen and Nikodemus Solitander.

Researcher, PhD, Jukka Veikko Mäkinen is a Professor in Business Ethics in the Department of Marketing and Communication at Estonian Business School. Jukka has been a lecturer of business ethics, corporate social responsibility, and philosophy of social sciences in different universities around Europe. In his research, professor Mäkinen approaches the political and socio-economic roles of businesses in a society from a perspective of social justice. His research has been published in leading academic journals and outlets.

The research titled “Blurred Responsibilities of Disaster Governance: The American Red Cross in the US and Haiti” was written together by Eija Meriläinen, Jukka Mäkinen and Nikodemus Solitander. The article discusses the influence of private actors, such as non-profit organizations and firms in disaster affected areas such as the United States and Haiti.

Philosopher John Rawls’s notion of division of moral labour is used as framework to interrogate the justice of disaster governance arrangements in “liberal” states. The division implies that liberal states have two types of responsibilities in disaster governance: political and humanitarian. The political responsibility involves the provision of institutions needed for liberal citizenship, while the humanitarian responsibility consists of providing basic needs such as nutrition, security, social relations, information and freedom. The research politicizes the relations of non-profit organizations, states and disaster-affected people. Without political control and the design of the basic structure of society, the freedom of people will be lost over time.

2. The humanitarian responsibility can be lost as a disaster offers an opportunity to nationalize and extend the political control of the sate into the traditional areas of private life.

3. The location of the basic institutional boundaries between the public and private spheres of society may be blurred, sharpened, or changed, which may change the division of political and humanitarian responsibility.

4. Empty spaces of responsibility between political and humanitarian responsibility may be produced or filled in a way that some people (i.e., the politically marginalized members of society) are increasingly excluded or included in a society.

5. There may be a situation of overlapping of humanitarian and political responsibility where the different institutions, organisations and individual actors operate without coordination or separation of their roles and tasks.”

The article challenges the modern disaster governance with analysis through the Rawlsian framework. It contributes to disaster studies and to political philosophy.

The full research paper can be accessed here. 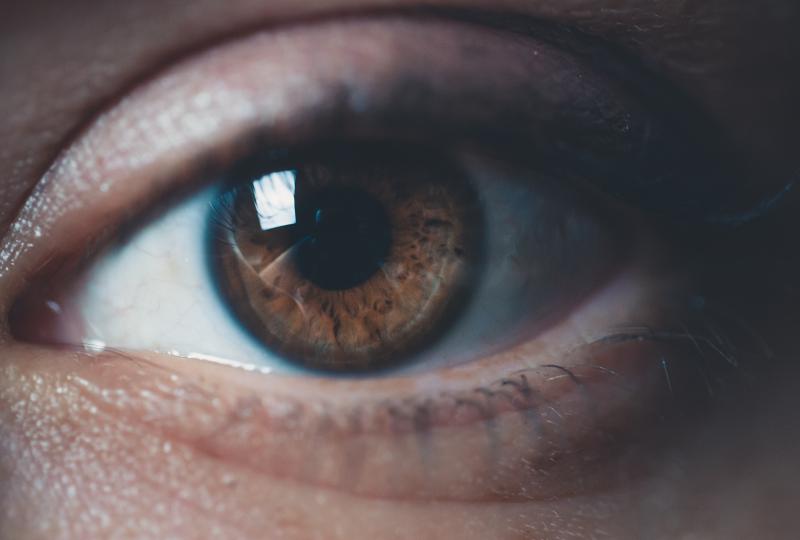 Knowing yourself and understanding others is the cornerstone of success 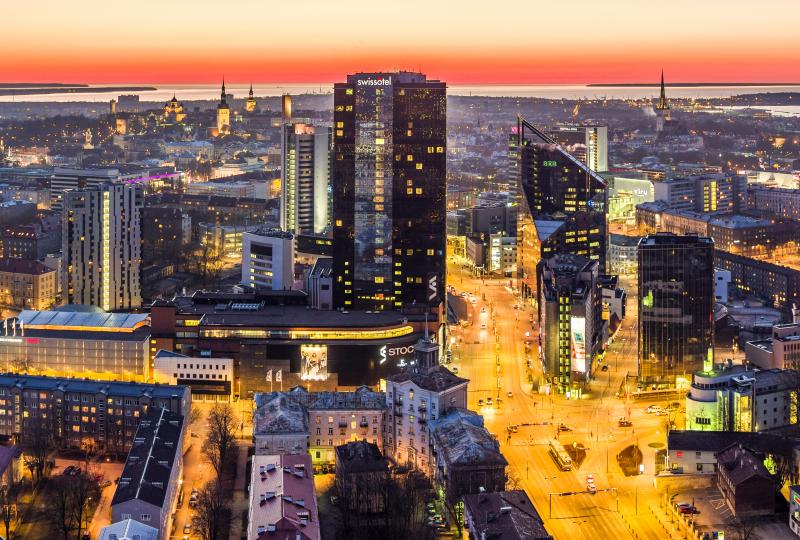 Apply for the EBS International Summer School on Digitalization and Sustainability