Facebook
Twitter
Linkedin
Email
The Estonian Business School’s branch in Helsinki (EBS Helsinki) will be bringing TEDx, a series of well-known inspirational conferences, to Helsinki on 10 June. The purpose of TEDxEBSHelsinki will be to share ideas, inspire and create synergy. The event, which will be held virtually, is called “Future Synergies” and will focus on the thoughts of several experts from different fields on the future issues that will impact our society.

The Head of Administration of EBS Helsinki and lecturer Sigrid Lainevee said the event is a significant milestone that will help mark the 10th year of operations at the EBS Helsinki campus.

“We, along with the enthusiastic students of EBS Helsinki, have found that TEDx is just the right format to provide us with the opportunity to invite remarkable people from different fields to share their ideas,” Lainevee said. “Our TEDx theme is the future – work and education, business and the economy, the city and the individual of the future. Through this event, we wish to give back to society, create positive energy in our currently restricted life, and at the same time embark on a new and exciting venture together with our Finnish university students.”

Denis Shemyakin, a first-year student at EBS Helsinki and the lead organiser of TEDxEBSHelsinki, said the students at EBS Helsinki value the experience they are gaining through organizing the conference, but even more than that, they appreciate the opportunity to contribute to society at large.

“Thanks to the joint student and faculty initiative, we’re happy to bring so much added value for our community,” he said. “The future challenges demand sophisticated holistic thinking on behalf of individuals, something I hope this conference will further enhance among our community.”

Amanda Tuominen, a marketing specialist at EBS Helsinki and a graduating student, said, “Getting an opportunity to organize a TEDx event is very special for us in our EBS Helsinki celebratory year. We want to strengthen our networks in the Finnish community and bring together insights of the future from both Finland and Estonia on one moment on a shared stage.”

One of the Estonian Business School’s stated missions is to create more synergy between the two neighbouring countries and help make Tallinn and Helsinki a more unified business space. The EBS Helsinki branch was founded in 2011 to move towards this goal. “Management and business education have to accompany the growth and expansion of the networks between Estonia and Finland,” says professor Meelis Kitsing, the rector of EBS. “In this context, it is natural for EBS as a leading economics university in Estonia to expand its operations in Helsinki.”

TEDxEBSHelsinki is an online event, open for all, and will take place on 10 June at 4 P.M. in Helsinki. Learn more: https://ebs.ee/en/tedxebshelsinki Register here.

About TED
TED is a nonprofit organization devoted to Ideas Worth Spreading, often in the form of short talks delivered by leading thinkers and doers. Many of these talks are given at TED conferences, intimate TED Salons and thousands of independently organized TEDx events around the world. Videos of these talks are made available, free, on TED.com and other platforms. Audio versions of TED Talks are published to TED Talks Daily, available on all podcast platforms.

TED's open and free initiatives for spreading ideas include TED.com, where new TED Talk videos are posted daily; TEDx, which licenses thousands of individuals and groups to host local, self-organized TED-style events around the world; the TED Fellows program, which selects innovators from around the globe to amplify the impact of their remarkable projects and activities; The Audacious Project, which surfaces and funds critical ideas that have the potential to impact millions of lives; TED Translators, which crowdsources the subtitling of TED Talks so that big ideas can spread across languages and borders; and the educational initiative TED-Ed. TED also offers TED@Work, a program that reimagines TED Talks for workplace learning. TED also has a growing library of original podcasts, including The TED Interview with Chris Anderson, WorkLife with Adam Grant,  Pindrop and TEDxSHORTS. 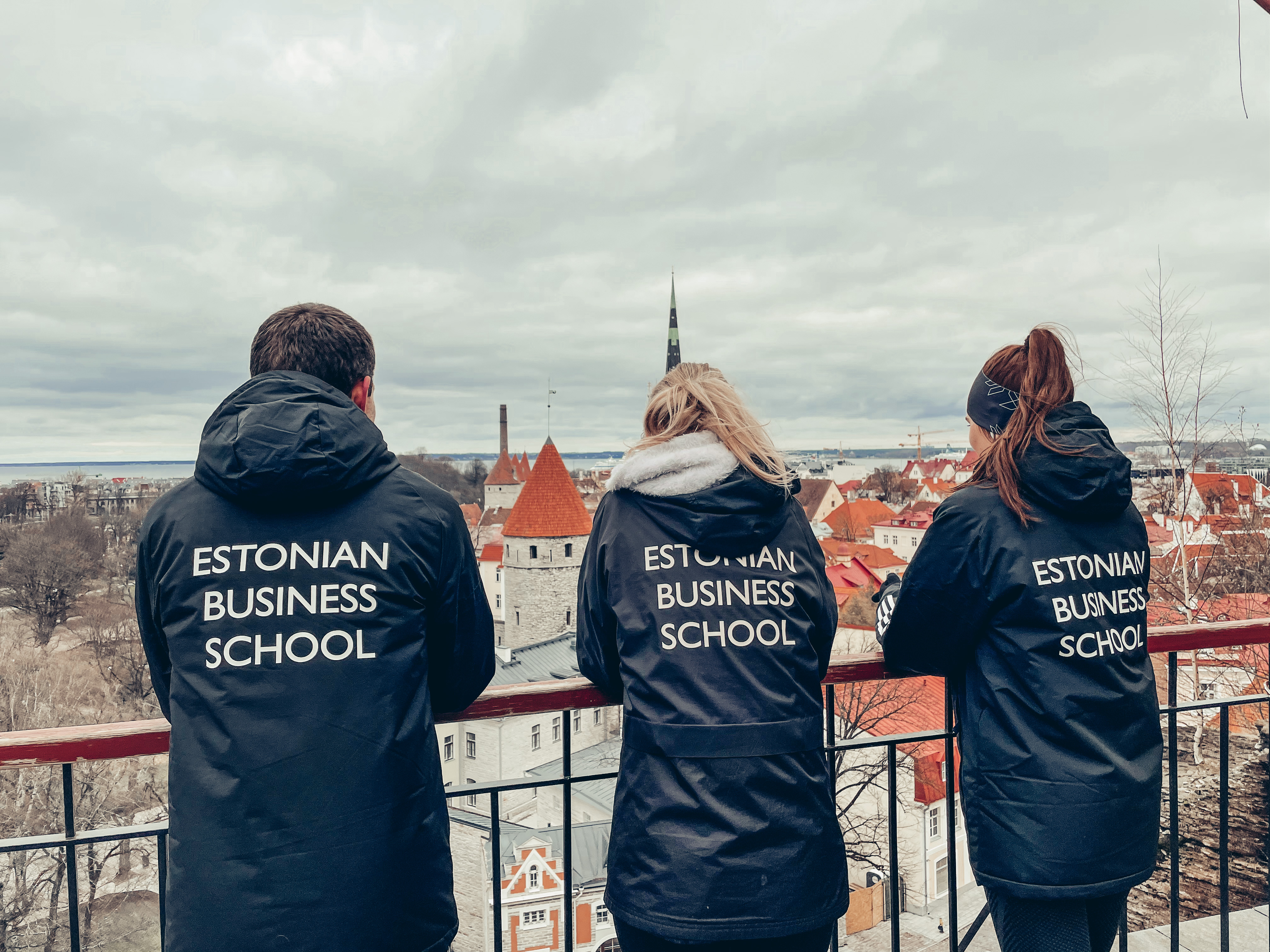 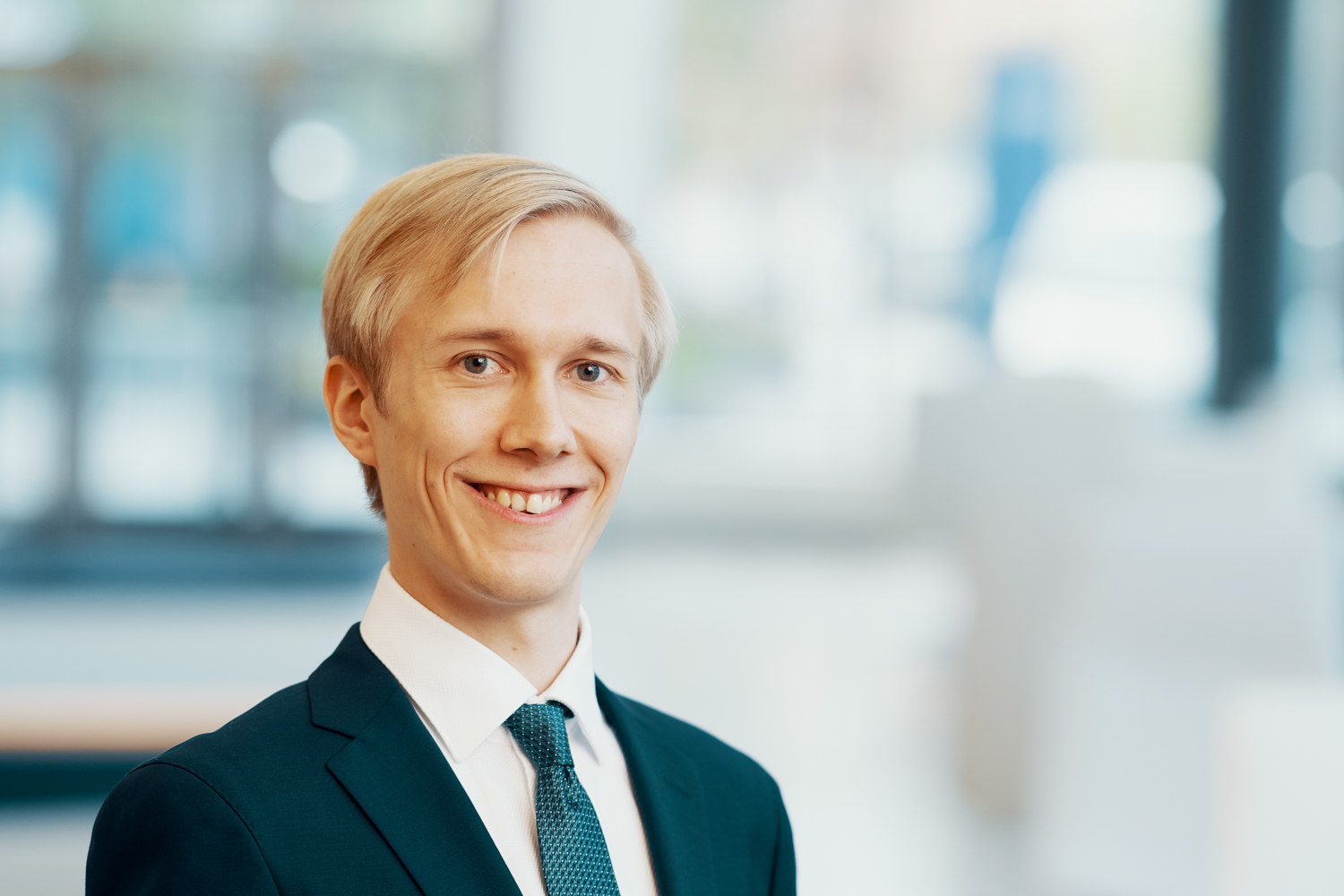 EBS Helsinki Alumnus Heikki Ojala: “I wouldn’t be where I am right now without EBS.”