Facebook
Twitter
Linkedin
Email
The Royals Cup is one of the biggest international university sports competitions in Europe. This year it was held for the charity purpose on 19-26 April.

Traditionally the Royals Cup takes place in Maastricht, Germany, but this year every university put together their 20-person running team to run together in their home country. The EBS running team was made up of both bachelor’s and master’s students.

The rules of this year’s competition were simple – each team had to run as many kilometres in a week as possible. During the week of the competition, the EBS runners managed to cover an incredible 2042.26 kilometres.

In addition to first place among the universities, EBS also managed to achieve a victory in the individual standings when a master’s student Vitali Djomin ran 307.31 kilometres in a week.

“Our victory belongs 100% to the whole team,“ Djomin said. “It was clear from the first day that everybody was giving their all and that helped a lot. Every morning when I went running, I knew that last night our people gave their best effort. If possible, I would certainly participate again. Thank you to everybody who participated, organized or were with us, even if just in your thoughts.”

We congratulate the winners on behalf of the EBS family, and we are incredibly proud that we have such highly motivated students.

Together with 280 students from 14 Business Universities in Europe the result was 15,397,68 km. With the help of donations from participants and sponsors, 11,368 euros were raised for the Gavi, the Vaccine Alliance, which stands for even distribution of vaccines.

Read the longer blog post from the Ebster here. 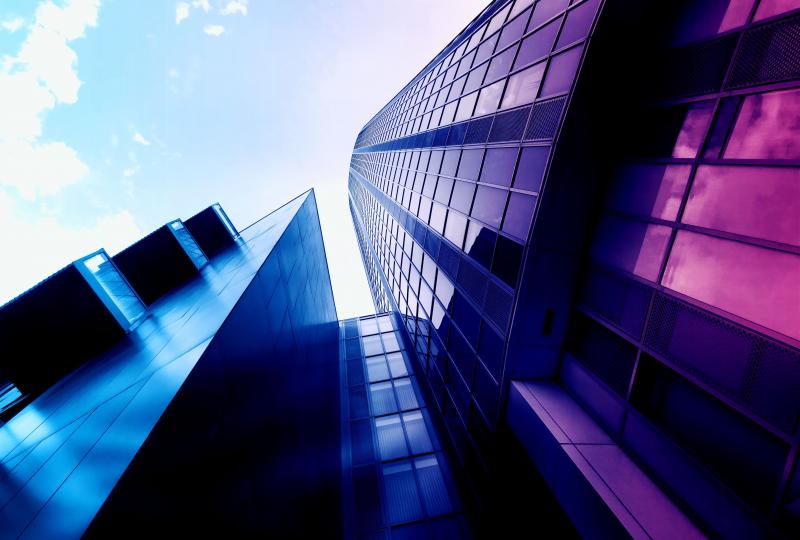 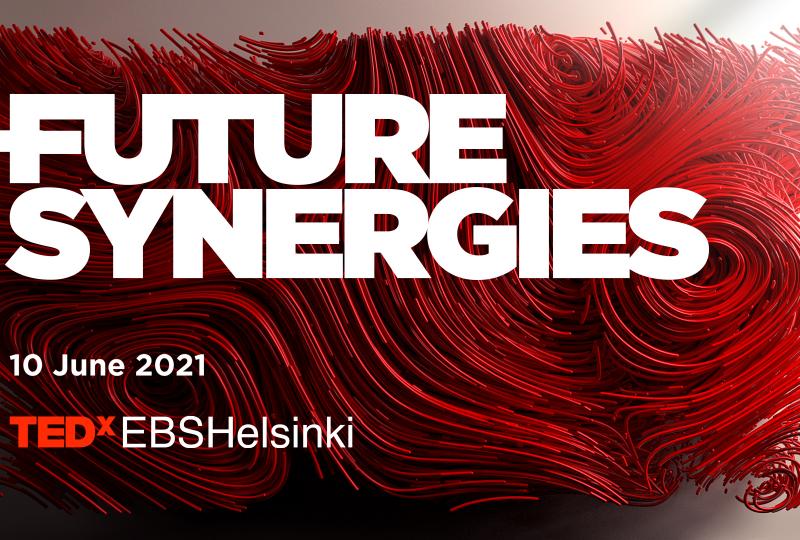