Facebook
Twitter
Linkedin
Email
Dr. Xiaotian Zhang was appointed as Vice Rector of EBS Helsinki on 3 August. At EBS Helsinki, Zhang’s primary responsibilities will include the management and development of the Helsinki campus in Ruoholahti.

“EBS has a unique advantage of having two campuses in two cities in the Nordic-Baltic region,“ said Zhang, who also works as a professor at Shanghai University. “Besides providing quality business education in Estonia and Finland, EBS carries a mission to build synergy between Estonian and Finnish entrepreneurship ecosystems, and I call it the FIN-EST Synergy.“

Before joining EBS, Zhang held several senior managerial positions at universities in Asia and Europe ranked in the top 500 of the QS University World Rankings. In the past several years, Professor Zhang worked as the Deputy Vice President of Shanghai University, with more than 45,000 full-time students and 6,000 staff members. He was in charge of the university’s internationalization strategy and global affairs, and co-established and managed Shanghai University’s overseas branches in a dozen countries.

Professor Zhang holds a Ph.D. in Economics from the University of Tartu. He also holds the title of Doctor Honoris Causa from the DCCU University Romania to recognize his contributions to educational cooperation between Europe and Asia. 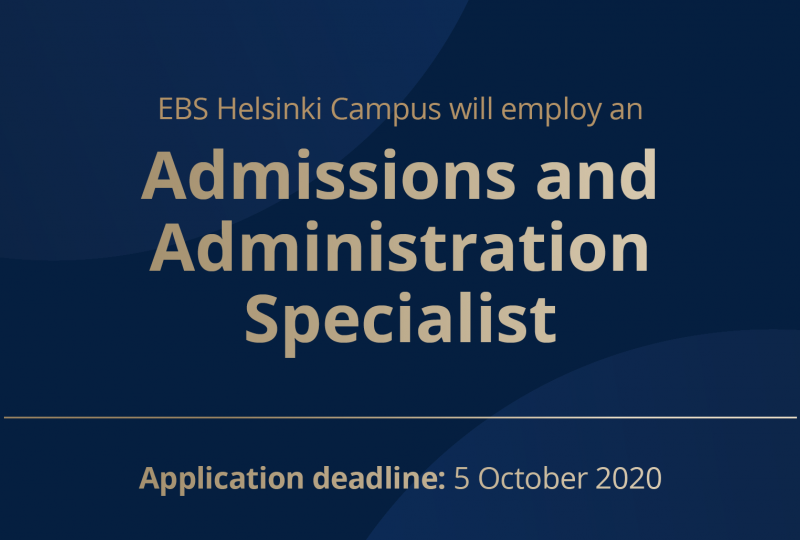 EBS Helsinki is looking for an Admissions and Administration Specialist 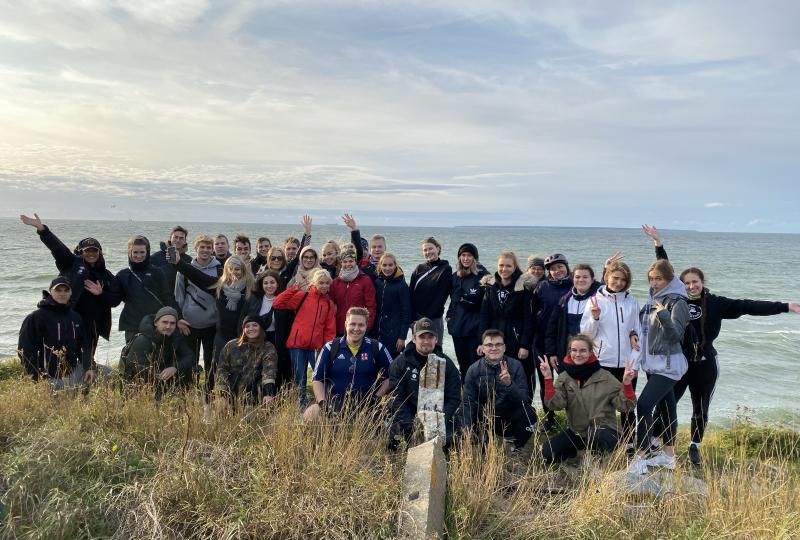