Facebook
Twitter
Linkedin
Email
The purpose of the book, to be published in the summer of 2021, is to examine what is happening behind the scenes of Estonia’s PISA results. The authors are economic theory professor Kaire Põder from the Estonian Business School, Tallinn University’s public policy lecturer Triin Lauri and Starship Technologies’ senior data analyst Andre Veski.

Three grants were awarded out of the 22 book projects that were submitted.

The purpose of the Postimees Fund’s book grant is to support the formalisation of research results conducted in the fields of arts or social sciences into Estonian monographs. The monographs should target a large readership and have a meaningful and important role in the developing consciousness of Estonian society in the 21st-century globalised world.

The worldwide international PISA programme conducted by the Organisation for Economic Co-operation and Development (OECD) to evaluate students’ educational performances has created a lot of excitement for almost two decades. While PISA was initially primarily a competition between the wealthiest and most developed countries in the world, Estonia has lately risen next to Finland and South-East Asia, which have both been triumphant for a long time.

Furthermore, Estonia’s success in PISA has not remained a temporary spark – Estonian educational indicators have constantly been increasing since the first tests were conducted in 2006. Many other international comparative studies have also validated this success story in fields like civic education and financial literacy. Is Estonia becoming a rebel like Finland, who questions the politics of competition set by OECD that promises to bring a revolution of educational success and purposefully disregards their suggestions? Or vice versa – is Estonia becoming the golden boy of educational effectiveness? 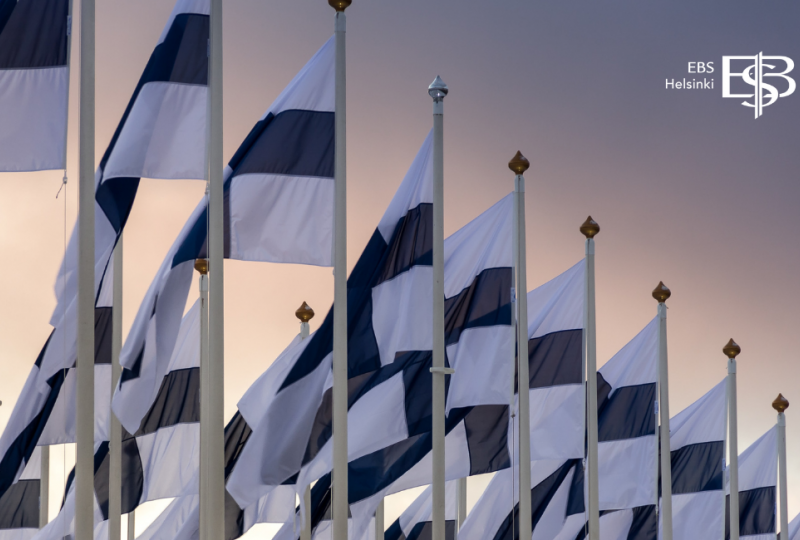 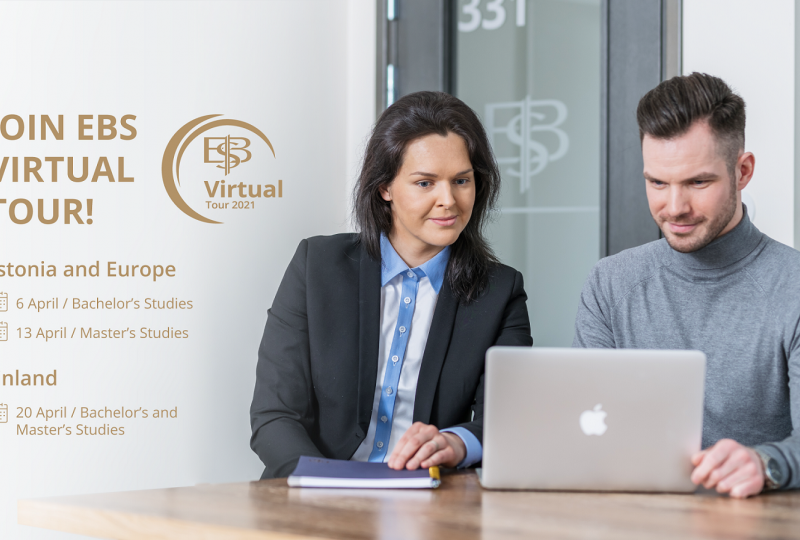 EBS virtual tour - get the information about the learning opportunities