Facebook
Twitter
Linkedin
Email
The Estonian Business School (EBS) opened a campus in Helsinki in 2011, encouraged by the knowledge that interest in the school was steadily growing among Finns. That said, it was a step we took with certain reservations: not only had very few foreign colleges or universities truly established themselves in Finland, but many well-known Estonian companies had failed to make a go of it on the Finnish market as well. We were also in awe of the country’s education system and its quality – especially that of higher education, which is recognised worldwide. But in celebrating 10 years of EBS in Helsinki, we can take pride in the success we have achieved and set ourselves new goals for the decade to come.

“Setting up the campus in Finland back in 2011 was the logical next step in EBS’s development, really,” remarked the school’s then rector Peeter Kross. “The number of students we were getting from Finland was growing every year, and the whole point of establishing the campus was to offer learning opportunities to those who, for whatever reason, weren’t able to come and study in Tallinn. Having said that, it was still a bold move for us to make. Quite a few foreign universities had made a play for the Finnish higher education market before that without anything much ever coming of it. For most of them, it was very much a short-term case of trial and, ultimately, error. This is why we have all the more reason to be proud of our own achievement – 10 years on the Finnish market!”

Professor Arno Almann, the EBS rector from 2012-20, says that risks are worth taking when carefully weighed up and mitigated. “That’s something life has repeatedly shown us,” he said. “What convinced us to make the decision was the fact that we’d already been offering business education to young Finns for years, and that the kind of education we were offering was valued not only by them but by their employers as well.”

Playing a role in the decision was that Estonia’s demographic situation was not particularly favourable to colleges and universities. While the state sought to alleviate the situation in public and national universities by establishing free tertiary education, private universities had to find other solutions and to do so at the level of Bachelor’s studies. Very clearly contributing to the decision to open the Helsinki campus was the years of work that had already gone into it: the school had focused on Finland since 2007. It began holding entrance exams in Finland as well as in Estonia.

EBS Helsinki’s head of administration Sigrid Lainevee, a member of the team behind the establishment of the campus and who led its development for several years, describes its first few years of operations as full-on. “We consciously took a very open approach from the beginning,” she said. “We looked for contacts, met with as many people as we could, immersed ourselves in the cultural environment, gathered as much information as possible and kept in touch with the ministries of education in both Finland and Estonia, as well as both countries’ embassies and lots of other organisations. We aimed to share our plans and find out how things worked in Finland, what the way of life and traditions were like there, so we could make the right decisions and forge relations that would last. “We weren’t operating blind, of course – we went to Finland to do what we’d already been doing in Estonia for decades, which is to say to offer contemporary, high-quality business education. And that’s remained our priority ever since we opened our doors here,” Lainevee said.

In deciding to establish the Helsinki campus, EBS took on an obligation to guarantee the competitiveness of the education we offer not only on the Finnish education market, which is subject to some very high standards, but also in Estonia. “It’s very true that you have to compare yourself to who’s ahead of you, not to whoever’s trailing in your wake,” said Professor Almann. “So in making the decision we made, we were ensuring the continuous development and continued competitiveness of our study programmes. It’s important, as well, that big decisions need to be set within even bigger frames that look to the future. When we looked at developments in Europe and around the world at the time, and assessing them today, then one of the keywords is regional integration – in terms of the economy, in terms of energy and environmental protection, and certainly in terms of research and education. A decade isn’t a long time, but the decision to open the EBS campus in Helsinki is definitely a milestone in educational cooperation between our two countries. And there’s still lots of room for growth for plenty more years to come.”

Another key word is cooperation – between Finnish companies and Estonian and Finnish organisations with the aim of getting neighbouring countries to work together and, as a result, fostering business innovation throughout the region as a whole. Joining the team in August 2020 was EBS Helsinki vice-rector Dr Xiaotian Zhang, who has a clear vision for the future of the campus. “I see the next decade as a knowledge co-creation platform for creating and stimulating educational and entrepreneurial synergies around the Gulf of Finland,” he said. “It will be fascinating to be a part of it!”

Current EBS rector Professor Meelis Kitsing says that the economies of Estonia and Finland have become increasingly integrated on a variety of levels over the last 30 years – not just affecting large and medium-sized companies, but also smaller businesses, entrepreneurs and workers in a wide range of fields.  “The networks between our two countries are expanding and growing more dense on the labour market, so management and financial education need to keep up,” Kitsing said. “In that context, it’s only natural that EBS, as Estonia’s leading school of finance, will expand its operations in Helsinki in the future. And in doing so, it will be contributing to Tallinn and Helsinki fusing together even more as a single sphere of business and enterprise.”

The Tallinn and Helsinki campuses of EBS have always held events in unison to bring the school community together and get everyone on the same page. Among other things, this includes the opening and graduation ceremonies that start and end each year and the annual Open Week. The following events are lined up to mark the anniversary year:

Keep up with the latest news about the celebratory events on EBS Helsinki’s anniversary webpage here. 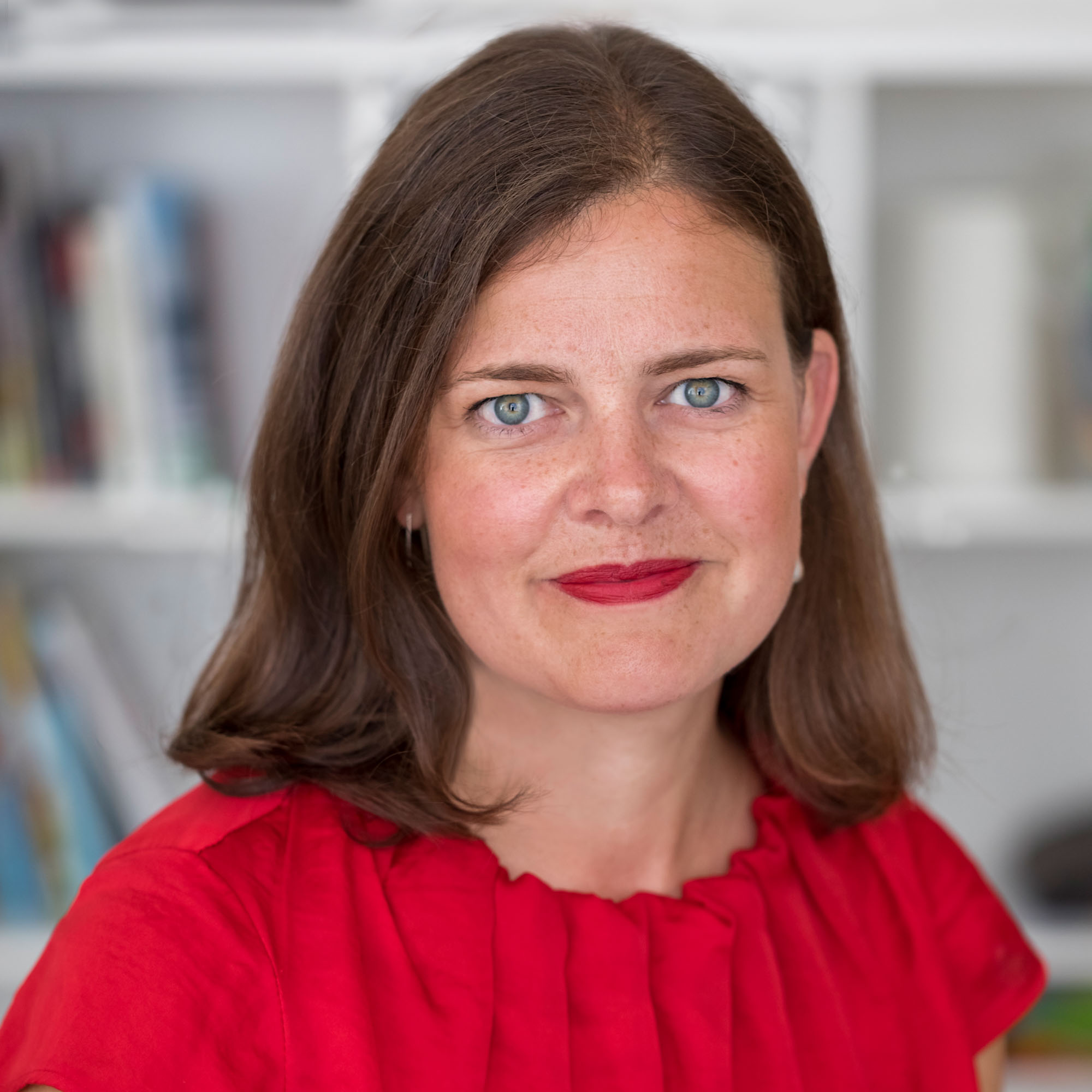 EBS Circular Economy Lead Kerli Kant Hvass: “Business schools will have a big role in the transition to the circular economy”