EBS Helsinki branch student union HEBS  became part of NESU – Nordic Economic Student Union. For the Estonians probably the most familiar NESU organisation is NESU Tallinn, to which HEBS belonged as well. However, starting from this autumn, NESU-HEBS operates as its own suborganisation under them.

NESU works both on Nordic and national level. On the Nordic level, the main purpose of NESU is to bring its members together at semi-annual conferences, which take place every spring and autumn. On the national level, NESU for example organizes excursions, arranges parties or cultural events, or holds meetings on different NESU matters. There is also an organization for NESU alumni, which mainly maintains contacts between NESU people on the post-graduate level.

"As NESU-HEBS we get to present ourselves and our own student union in NESU events and also make EBS Helsinki better known among other Finnish universities. Active participating in NESU events enables Hebsters to widen their networks all over Finland and meet business students from other cities." said the head of HEBS Student Union Anu Tasanto .

NESU-HEBS functions as a committee under HEBS ry Executive Board and works closely with HEBS’s Cultural Committee which is in charge of HEBS’s events. Anu Tasanto, Timo Kortelainen and Suvi Vanha-Honko form the NESU-HEBS board for the autumn 2018 are looking for active Hebsters to join them for the sitzparties during this upcoming autumn! 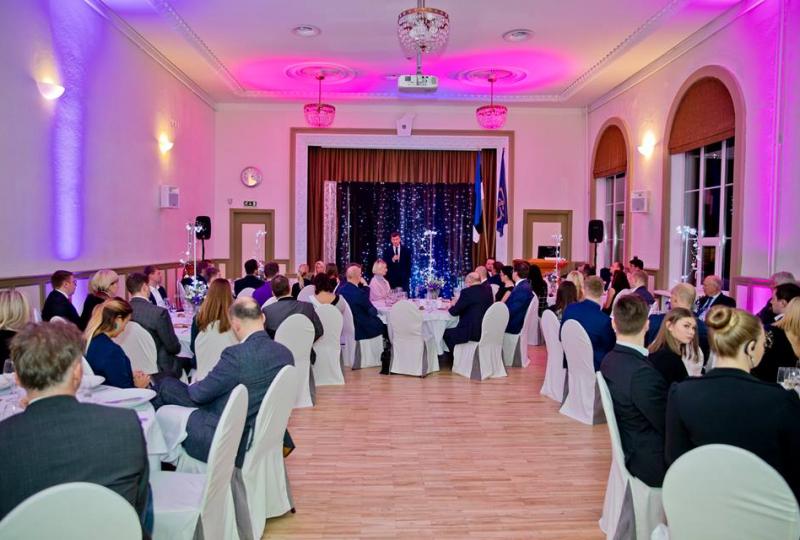 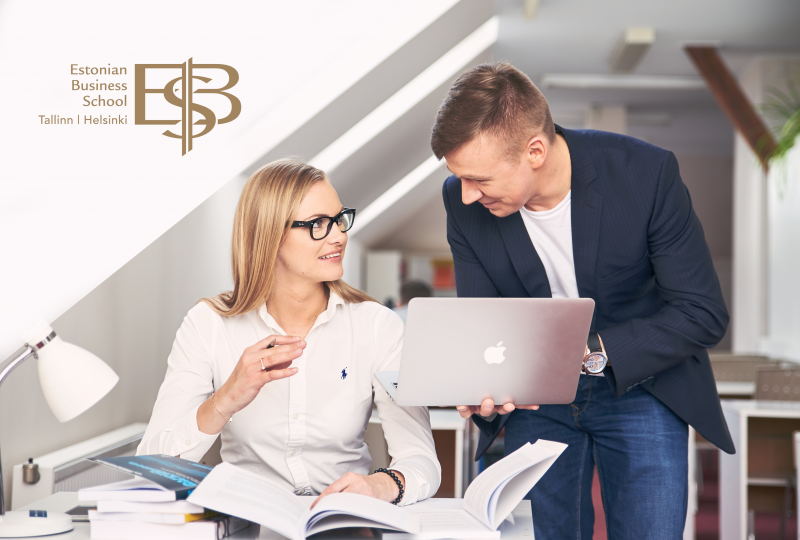