In 2011, EBS established its subsidiary in Helsinki to provide Finnish students with the possibility to study international business administration in the students' home country. Studies are in English and it is possible to specialize either in Marketing or Finance. In 2015 EBS also opened Master’s programmes in Helsinki.

For EBS, it is very crucial to develop cooperation between neighbour countries. Current EBS rector Professor Meelis Kitsing says that the economies of Estonia and Finland have become increasingly integrated on a variety of levels over the last 30 years – not just affecting large and medium-sized companies, but also smaller businesses, entrepreneurs and workers in a wide range of fields. “The networks between our two countries are expanding and growing more dense on the labour market, so management and financial education need to keep up,” Kitsing said. “In that context it’s only natural that EBS, as Estonia’s leading school of finance, will expand its operations in Helsinki in the future. And in doing so it will be contributing to Tallinn and Helsinki fusing together even more as a single sphere of business and enterprise.”

Founded in 1988, EBS is the oldest privately owned business university in the Baltics. With more than 1400 students, EBS's goal is to provide enterprising people with academic knowledge, skills and values for its successful implementation. EBS offers degrees at Bachelor's, Master's and Doctoral levels. EBS mission is to inspire and support our stakeholders to achieve their full potential in value co-creation.​ 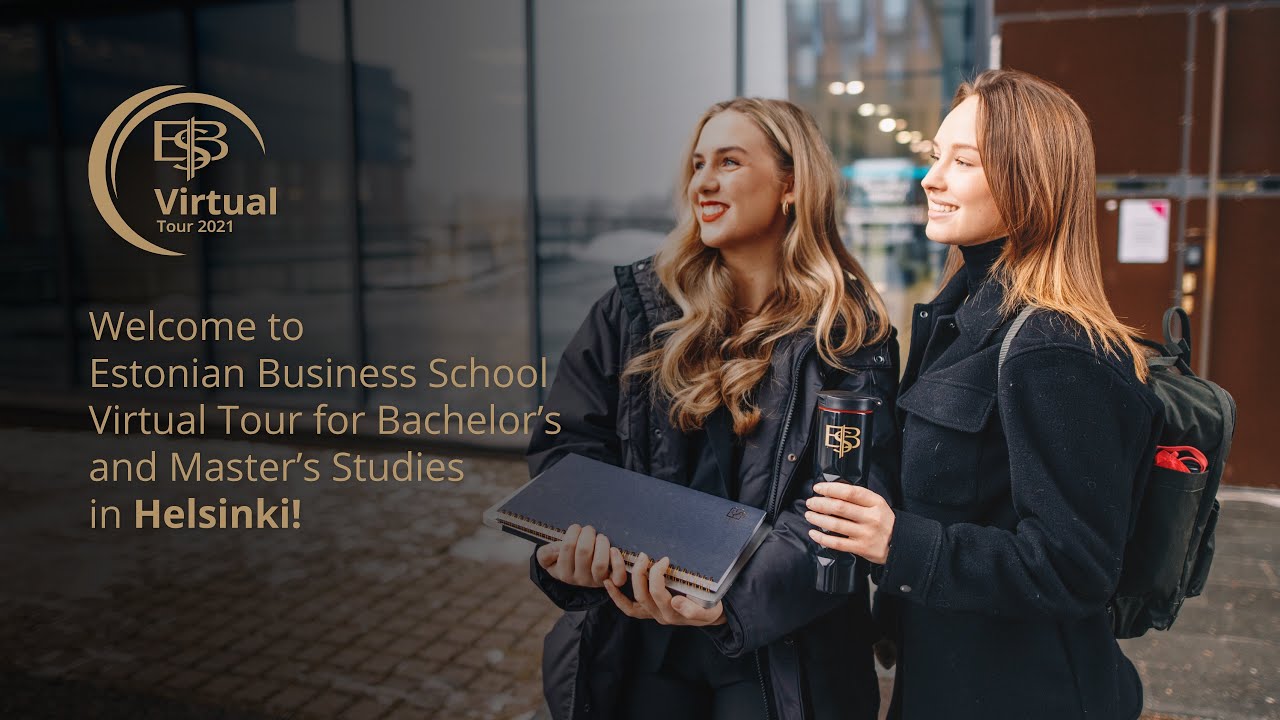 Sigrid Lainevee
The Head of Administration of EBS Helsinki, Lecturer
Highlights of the Year

The Tallinn and Helsinki campuses of EBS have always held events in unison to bring the school community together and get everyone on the same page. Among other things, this includes the opening and graduation ceremonies that start and end each year and the annual Open Week.

The following events are lined up to mark the anniversary year:

Organizers reserve the right to change the event’s plan. 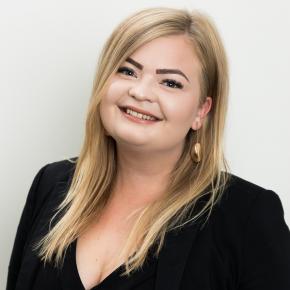