On 13 July, EBS Helsinki celebrates its 10 year journey in Finland

Facebook
Twitter
Linkedin
Email
We have come to the brightest moment of this year, the day of EBS Helsinki’s 10th anniversary! Namely 13 July 2011, exactly 10 years ago, EBS branch was registered in Finland.

The celebration has already begun earlier this year by relocating the campus to newly renovated spaces on Mechelininkatu 3C, where the study year 2021-22 will start in September. We would like you to mark into your calendars 16 August for joining our New Campus Opening Reception to celebrate the 10th anniversary and cutting the ribbon on our new campus. The event will be invitational yet we will have a live stream for everyone interested to join. The invitation link to the live stream will be shared in August before the event. The main speaker on 16 August will be Bengt Holmström, Nobel Prize laureate in Economics and Professor at MIT.

We are proud to share with you also the TEDxEBSHelsinki talks at TEDx youtube channel. The TEDx Talks event was organized on 10 June to create synergy between the Finnish and Estonian educational and business ecosystems. The event brought together speakers from different fields to talk about Future Synergies, and over 500 people were following the live event online.

For EBS, it is very crucial to develop cooperation between neighbouring countries. EBS rector Professor Meelis Kitsing says that the economies of Estonia and Finland have become increasingly integrated on a variety of levels over the last 30 years – not just affecting large and medium-sized companies, but also smaller businesses, entrepreneurs and workers in a wide range of fields. “The networks between our two countries are expanding and growing more densely on the labour market, so management and financial education need to keep up,” Kitsing said. “In that context it’s only natural that EBS, as Estonia’s leading school of finance, will expand its operations in Helsinki in the future. And in doing so it will be contributing to Tallinn and Helsinki fusing together even more as a single sphere of business and enterprise.”

Join us for the celebration at the coming highlighted events of the celebratory year here. 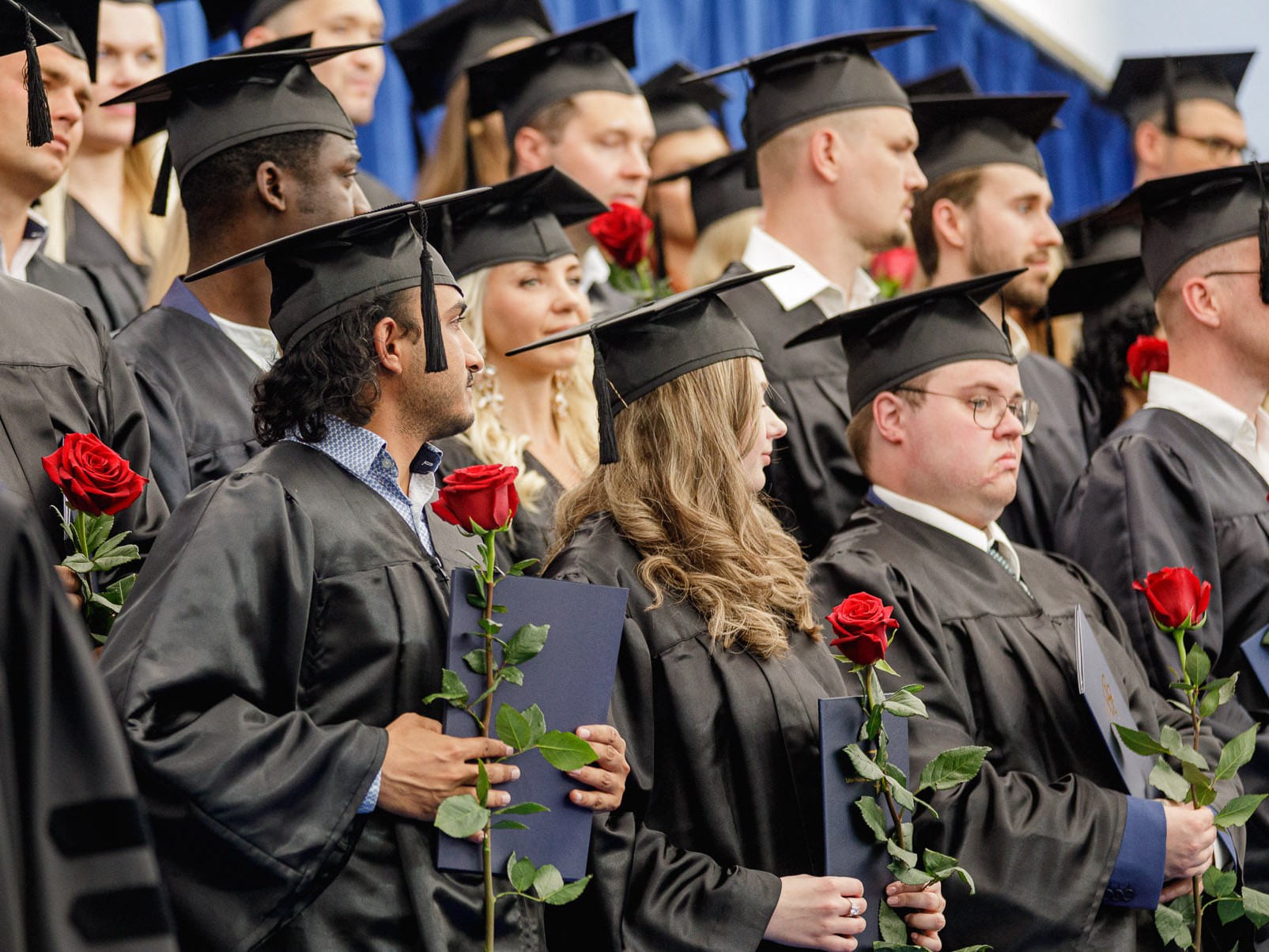 What our alumni have to say about EBS Helsinki