EGOS Triumphs at ECB’s Conference of the Year Awards

Organised by the Estonian Business School, the July conference set the record as the largest international scientific gathering ever hosted in Estonia. The three-day event pulled in nearly 2,000 delegates in all, including academics from the world’s top universities and representatives of major scientific journals.

“Hosting such a large-scale event – and doing it so well – is the best kind of advertising we in the convention industry could have ever hoped for. The EGOS conference should be a tremendous source of pride for EBS, the nation’s academic community and the country as a whole,” said Kadri Karu, Managing Director of the Estonian Convention Bureau.

Tallinn Deputy Mayor Aivar Riisalu presented EBS with the honour at Wednesday’s awards ceremony, which was held in the Tallinn Teachers’ House on the capital’s historic Town Hall Square. ECB members had selected EGOS as the winner from among a group of 15 qualifying conferences – those involving 300 delegates or more.

The Estonian Convention Bureau also used the occasion to name 10 new Conference Ambassadors for Tallinn, academics and professionals who will be taking an active role in attracting conferences to the country.

ECB representatives noted that 2019 is already looking extremely positive for the industry. In addition to a high number of bookings for international meetings made, Tallinn is preparing to host the country’s largest conference to date: the 5,000-delegate Junior Chamber International World Congress, slated for November. 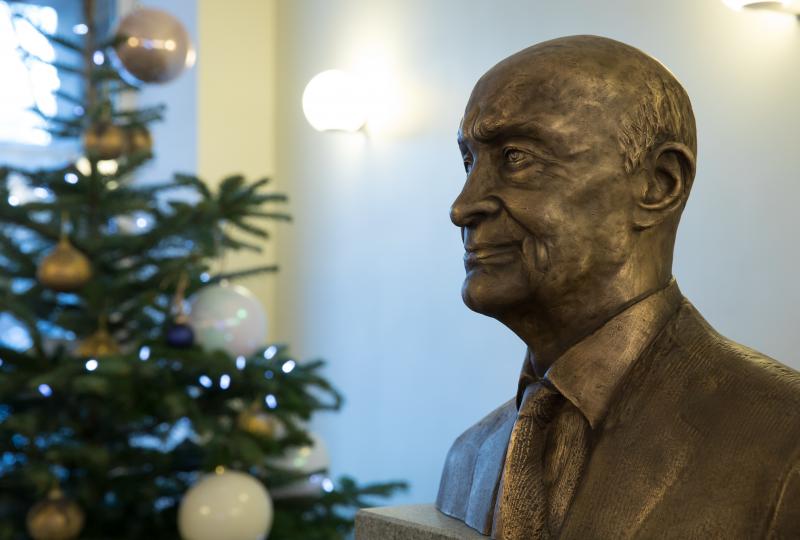 10 reasons why it is vital to become an exchange student