Free Market Roadshow in Tallinn: The non-intended consequences of regulations - what have we forgotten since 1991?

Facebook
Twitter
Linkedin
Email
The Free Market Roadshow returns to Tallinn virtually with the collaboration of local partner EBS’s Centre for Free Economic Thought. EBS’s Rector professor Meelis Kitsing, Edmund Burke’s Society’s founder Hardo Pajula, and Ratio Institute’s founder Nils Karlson will discuss the non-intended consequences of the increase of government intervention in the economy, especially in post-socialist countries that implemented radical reforms in the early 1990s. Have we forgotten our lessons from the past?

Estonia liberated itself from the socialist regime of the Soviet Union thirty years ago. Radical and comprehensive liberal reforms succeeded in turning the country around and establishing a free and flourishing economy positioned among the world leaders in innovation and entrepreneurship. However, well-intentioned government interventions and regulations seem to be piling up again, often disregarding potential impacts on economic freedom and development. What are the non-intended consequences of the increase in government intervention in the economy? Does ever-rising intervention lead back to socialism, or does it already represent outright socialism? Have we forgotten our lessons from the past?

The Free Market Roadshow, organized by the Austrian Economics Centre and the Hayek Institute in Vienna, visits Tallinn virtually with the collaboration of local partner EBS’s Centre for Free Economic Thought. The event puts together an exciting panel of top intellectuals to elaborate on lessons learned from post-socialist transitions characterized by high degrees of uncertainty and complexity, the current tension between desirable liberal policies and opposing restrictive measures intended to contain the spread of COVID-19, and the potential re-enactment of the collapse of the Soviet regime in the 1980s but this time on a global scale. 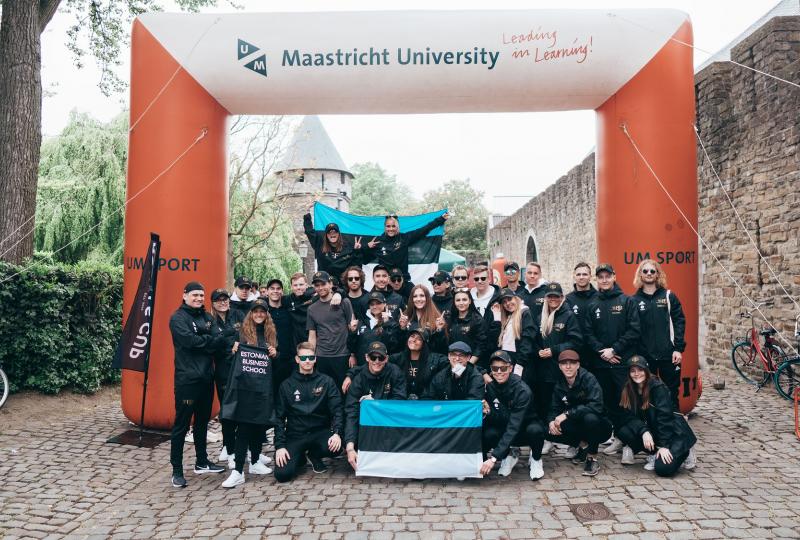 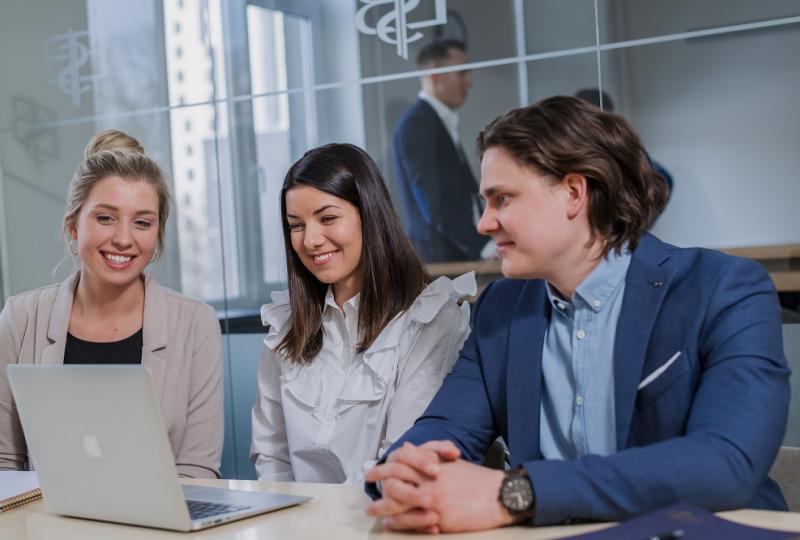