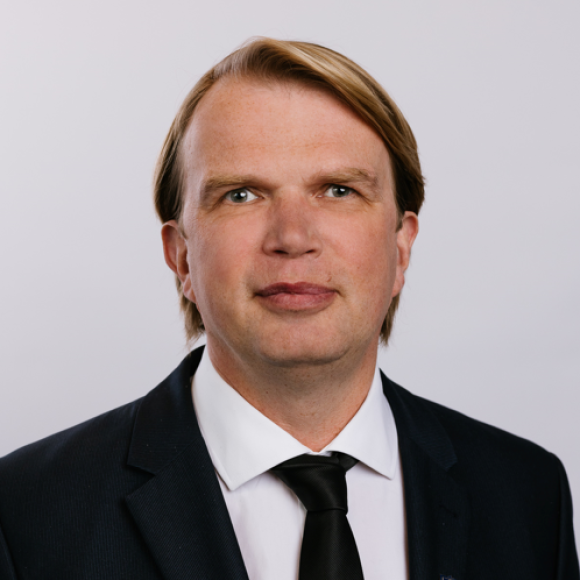 Rector, Chairman of the Board, Professor, PhD
meelis.kitsing@ebs.ee
+372 665 1382
Additional information

Meelis Kitsing is the author of The Political Economy of Digital Ecosystems (Routledge 2021).

Meelis Kitsing is the Rector of and Professor of Political Economy at the Estonian Business School. Previously, Kitsing worked as Head of Research at Foresight Center, a think-tank at the Estonian Parliament, an Adviser at the Strategy Unit of the Estonian Government Office and Head of Economic Analysis at the Estonian Ministry of Economic Affairs and Communication. He also served as the President of Estonian Economic Association. Kitsing's current research interests focus on political economy of digital platform ecosystems. His research has been published by Transnational Corporations Review, Journal of Politics, Policy and Internet, Journal of Information Technology and Politics as well as by Springer, IEEE, ACM, Leuven University and MIT Press. He has conducted research and taught at University of Massachusetts, National Center for Digital Government (US), George Mason University, Central European University, Harvard University, University of Connecticut, Stockholm School of Economics and numerous other universities in Europe and in the United States. He has been quoted in the Financial Times, Economist, Reader’s Digest, El Comercio and Postimees. Kitsing earned his PhD from the University of Massachusetts Amherst (US), his MALD as a Fulbright scholar from the Fletcher School at Tufts University (US) and his MSc as a Peacock scholar from London School of Economics (UK).