Social entrepreneurship in Estonia started evolving at more or less the same time as it did in Lithuania. Similarly there’s a lack of a legal framework for this type of business and support from government or private sector. Nevertheless, associate professor in Estonian Business School Mari Kooskora notices that despite many challenges her students are eager to start this kind of business in the future. What are the similarities and differences between social businesses in Lithuania and Estonia and what are the best-known social business initiatives in the neighboring country?

Mari Kooskora works in the field of business ethics and women empowerment in business. She notes that businesses, which took a social course and were aimed at solving some kind of social problems, started more than 100 years ago in Estonia. Some initiatives close to today’s definition of social entrepreneurship also occurred during the period of soviet occupation (for example ‘An Artell of Blind People’, although not officially. Forcing people to work on collective farms or for cooperatives during the soviet occupation years resulted in a lack of trust in collaboration and collective entrepreneurship in also post-soviet Estonia. Therefore, due to these negative connotations, cooperatives do not play as important role in social entrepreneurship sector as in some other countries. In 2003 the foundation „Good deed”' was established in Estonia and in 2005 they started spreading the word about this kind of business activities more actively.

“Some steps were taken, but a legal framework for these enterprises still did not exist– they weren’t differentiated from other types of business. Majority of social enterprises work as non-profit associations or foundations” – says M Kooskora.

Tackling problems from waste to income of small farmers

The interviewee says most social enterprises in Estonia are tackling various humanitarian problems – health (quite often – mental health), security or education. Quite often, their target audience is the young population.

She names a few of the most known social enterprises in Estonia: “From A Friend to A Friend” (“Sõbralt sõbrale” – in Estonian) seeks people who can help disabled persons with everyday errands. Another very successful business model is tackling environmental issues – the recycling social enterprise “Re-use Centre” (“Uuskasutuskeskus” – in Estonian). The organization collects various unused objects from people, and creatively upcycles them by restoring or repairing them. Later on those objects are put on sale at an affordable price. The organization restores various items - from clothes to furniture and has become extremely popular in Estonia. They also support other social initiatives such as Kiusamisvaba Kool (an anti-bullying programme at schools).

Another social enterprise “Minutes of Stillness” (“Vaikuseminutid” – in Estonian) is focused on schoolchildren’s mental health and has already helped hundreds of kids.

Another social enterprise – “Upside down selling point” (‘TagurpidiLavka”- in Estonian), established in 2009 collects various goods from farmers and sells them directly to consumers. This allows them to sell more fresh and natural meat, dairy products, fruits, vegetables, etc at fair prices, helping small-scale farmers to earn their wage and support local economy. This enterprise is an old one, it has been operating for many years.

“There are new initiatives on the way and some funding measures have been set for them. Still I must admit that social enterprises in Estonia are not doing as well as they could. This sector is developing, but a few years ago I’d have said that it would be more widespread by today,” – says M. Kooskora.

She thinks that the social business sector still (after 15 years of performing) lacks legal framework, financial support and various other resources.

When comparing situations in Lithuania and Estonia M. Kooskora said that there is a similar number of social enterprises in both countries (in 2019 there were approximately 100 social businesses in Lithuania). Lithuania got close to passing a Social business development law that was discussed by the stakeholders this summer. The social business concept was already approved in 2015.

Creativity and ability to change fast: the competitive edges of the social business

While social entrepreneurs struggle to keep their business going and to ensure the money flow to carry on, M. Kooskora sees this type of enterprise as the main form of future development.

“Because we have so many social issues. And this has pandemic created even more of them.... I predict that the number of social enterprises will increase, because some people lost their jobs due to the current situation and they will search for a new meaningful activity” – M. Kooskora said.

Professor of the Estonian Business School says some young people are starting their business while still at university and many of them choose social business.

“They are not so into earning big money, but they really care for the social problems around them. When I’m surrounded by such students, I may sometimes see the world through pink glasses” – M. Kooskora laughs.

But how could these well-meaning young people compete against big corporations focused only on profit, with hundreds of employers and huge headquarters?

“They are smaller, but they can develop faster, make rapid changes if they notice something is not working right, and are also more creative. Those are their competitive edges. Moreover, social entrepreneurship is their competitive advantage”, – says M. Kooskora.

Professor was one of the partners in the project “Education for smart development of social entrepreneurship”. During this project, M. Kooskora shared her experience in business ethics and Estonian social enterprise case studies with colleagues from Lithuanian non-governmental organization “Good will” and representatives of Vilnius university, so as with Finnish Association for Social Enterprises (ARVO). 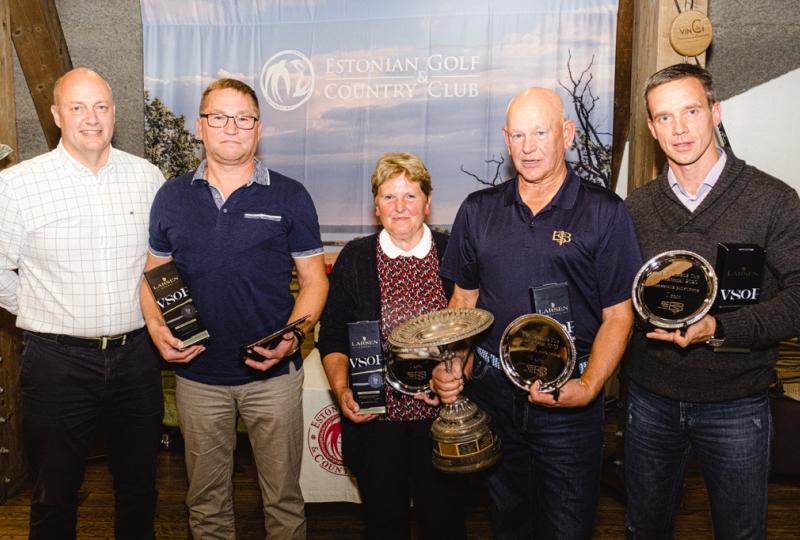 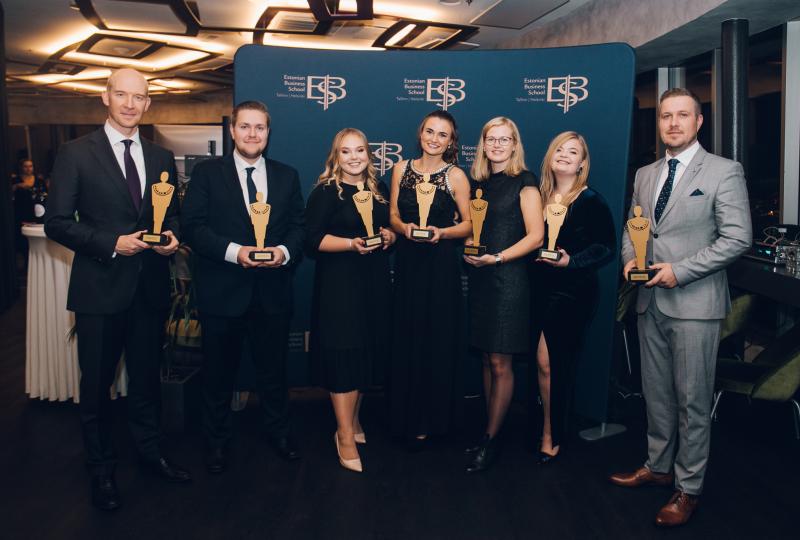