The first on our priority list is the success of our students, alumni, and their employers. We make daily efforts to ensure that our 5000 alumni would be among the best and most valued members of the business community and labor market.

According to a survey conducted among EBS alumni:

EBS graduates have a larger income in their field than other university graduates.  When comparing the gross income per month:

Every Ebster knows how valuable are the contacts and co-operation to succeed. Apart from the work-based cooperation and relations, we encourage our alumni to take part in our yearly events. In 2021, the focus will be on celebrating EBS Helsinki's 10th anniversary!

Keep up with the latest news about the celebratory events on EBS Helsinki’s anniversary webpage here.

We kindly ask You to update your data HERE, so we could continue to support you in your lifelong learning journey,  in building business networks and in sending you newsletters to keep you updated about important events here at Estonian Business School.

*You can always change your preferences if you don't wish to receive newsletters anymore by clicking the "unsubscribe" button at the end of the newsletter or write to me at katrin.jarv@ebs.ee.

To keep yourself updated with the latest news and events, join EBS Alumni communities: 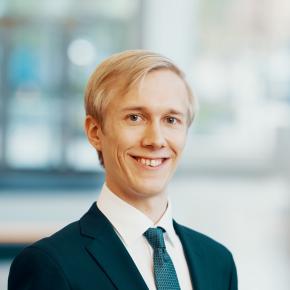 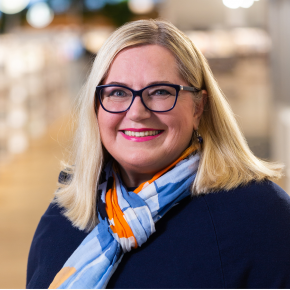 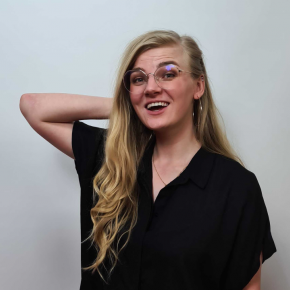 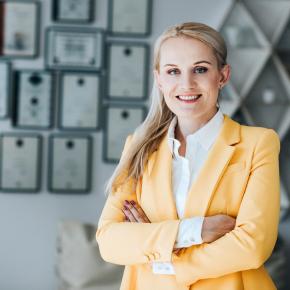 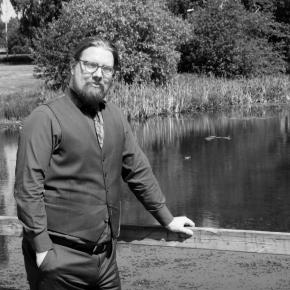 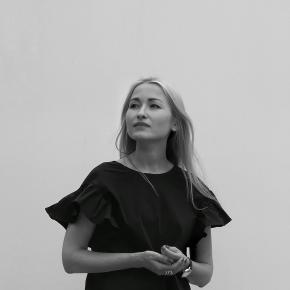 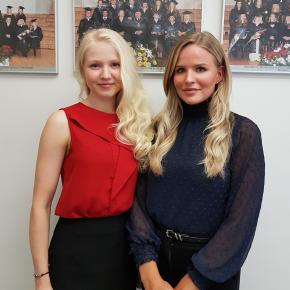 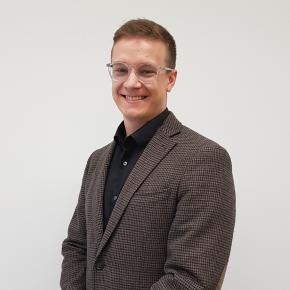 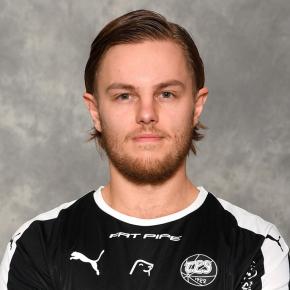 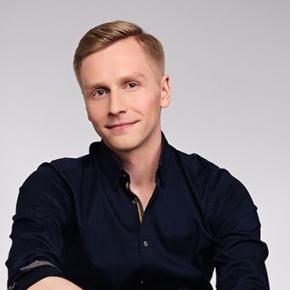 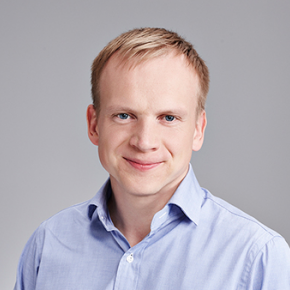 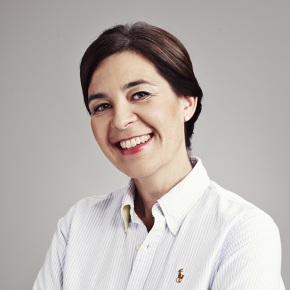 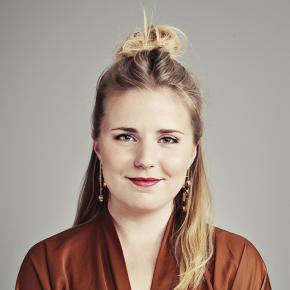 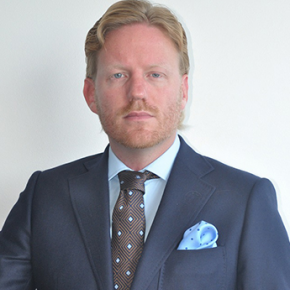 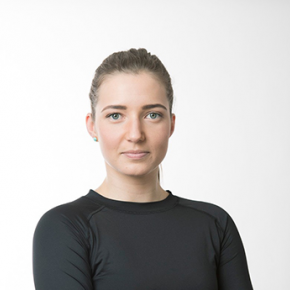 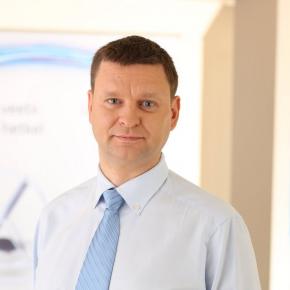 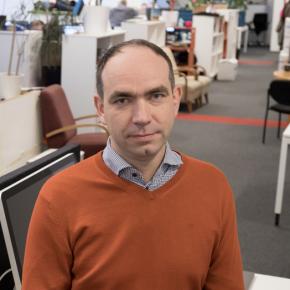 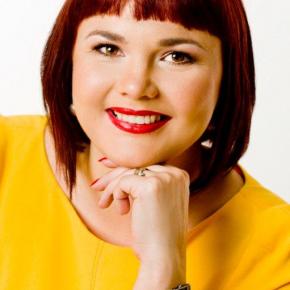 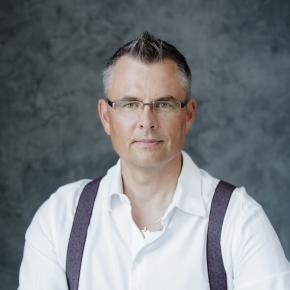