EURAXESS is a pan-European initiative launched by the European Commission with the aim to support mobile researchers and their family members on their relocation to another country. The EURAXESS Network has over 520 member organisations in 40 countries. Researchers are advised on practical topics such as visas and residence permits, taxation, local research landscape, issues related to relocation with family and many more.

The Vice Rector for Research at EBS comments on joining the EURAXESS Network: „EBS is going through some changes and our aim is to increase the number of international staff in teaching. We announced 14 open academic positions for 2017/2018 and received over 100 applications from outside Estonia. As we are a small university this put us in a difficult position where researchers and lecturers from Asia, America and Europe asked us for information not only about teaching programs and our institution, but also about the research landscape in Estonia, labour market, social security and many other things. The opportunity to join EURAXESS came to us with best timing – we now have a background structure and a platform for supporting international researchers and lecturers on mobility related issues. We are excited to share our experiences with our international staff with our partners and contribute to the work of the network.”

According to Statistics Estonia the number of foreign researchers in Estonia has been almost constantly rising since 2004, being around 400 in the past few years1. Over the years most foreign researchers have come from Germany. There were 50 German researchers working in Estonia in 2016. Many come from neighbouring countries – Russia, Finland, Latvia and Sweden. From the European Union, researchers also come to Estonia from Italy and United Kingdom. In addition to the prior, the non-EU countries USA, India and Ukraine also make the top 10 of countries of provenance. In relation to the increase in the number of foreign researchers, the need for competence related to dealing with issues of the incoming foreign researchers is also increasing in Estonian research institutions. The EURAXESS Estonia Network organizes trainings for the administrative staff of research institutions on legislation and regulations considering international employees on topics such as residence permits and visas, taxation, social security and more. 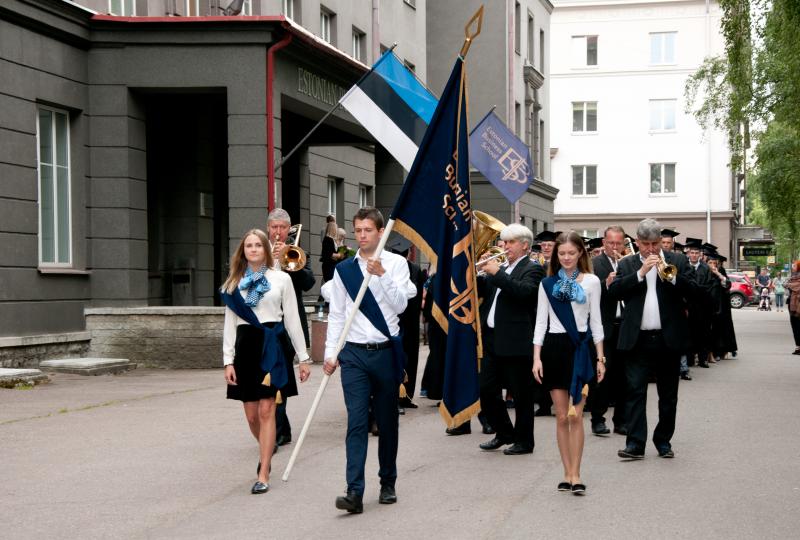 EBS awarded diplomas to 152 graduates at its graduation ceremony 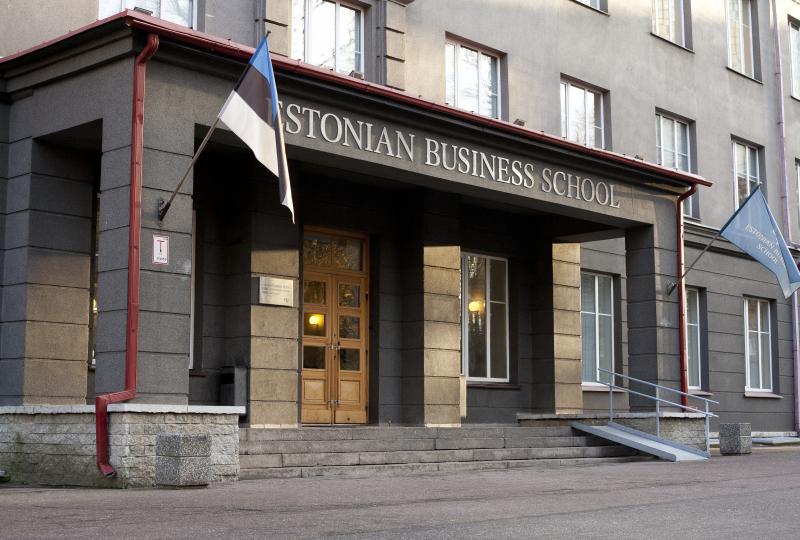