Alumna Riina Aasma before EBS Alumni Dinner: "If you don't start right away, you won't start at all, so just start acting"

Facebook
Twitter
Linkedin
Email
Riina Aasma, one of the owners of the TV Tower restaurant says that our society is too harsh towards failures: “When a baby makes the first steps, it is considered normal that the baby falls, but should it happen later in life, the attitude is totally different.”

Riina Aasma says that it was extremely motivating and challenging when she gave up her payable job. Riina has worked as the Head of Protocol Management during the EU Council Presidency of Estonia and the Head of the Museum of Costal Folk in Viimsi. She says that you will never get anywhere when you do not start: “The awareness that the next payday of the entrepreneur could be in the unknown future gave strength to keep going.” Clear aims, precise objectives and goals, open discussion are the motivating factors for Riina to move on. She adds that as a team-player she always places employees in the first place and tries to appreciate her employees. 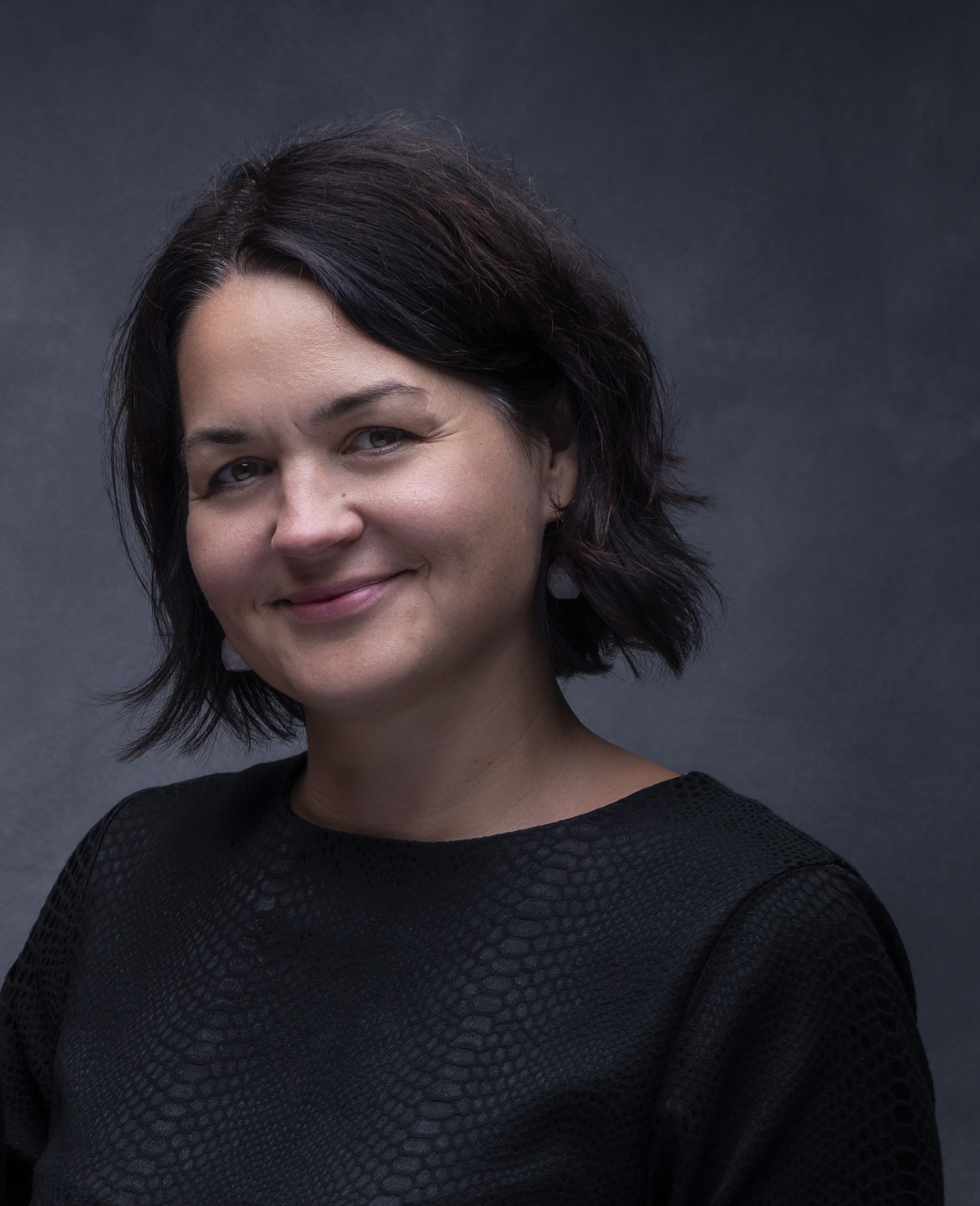 When looking back at her study years, Aasma recalls the lectures of Hardo Pajula, especially the subject called econometrics. Aasma says that the course mates even suspected that the subject had been thought out by Pajula himself to tease students: “The exam was received by Pajula who was sitting on a chair on the table to avoid any cheating.”

EBS Alumni Dinner takes place on 18 October at 19:00 in the restaurant of Tallinn TV Tower, whereas the legendary lecturer Hardo Pajula will provide a keynote speech on the challenges of modern education. The event will be moderated an EBS alumnus and lecturer Anto Liivat. 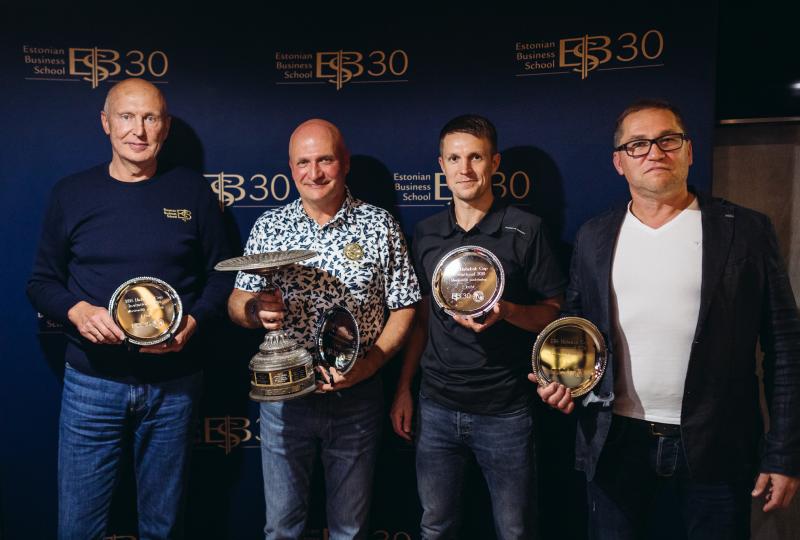 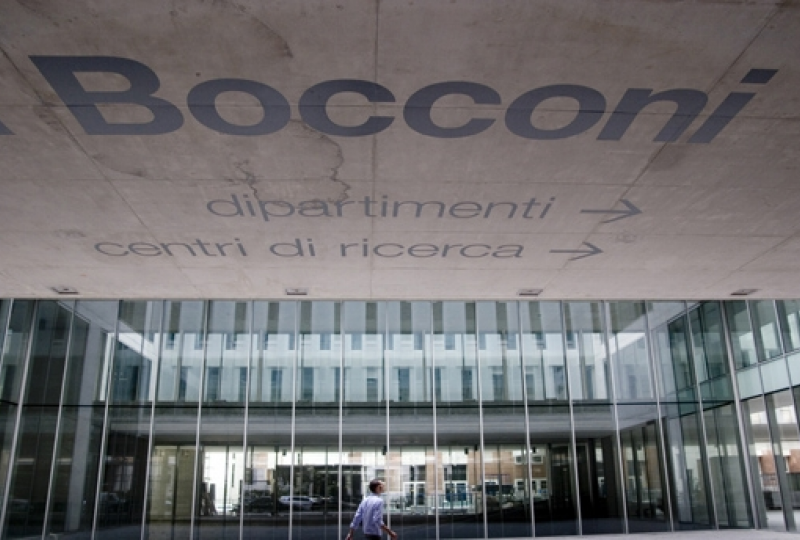